Ethereum (ETH) Breaks $300, I See It Going Back To $800 Rather Quickly –Blockfyre Co-Founder 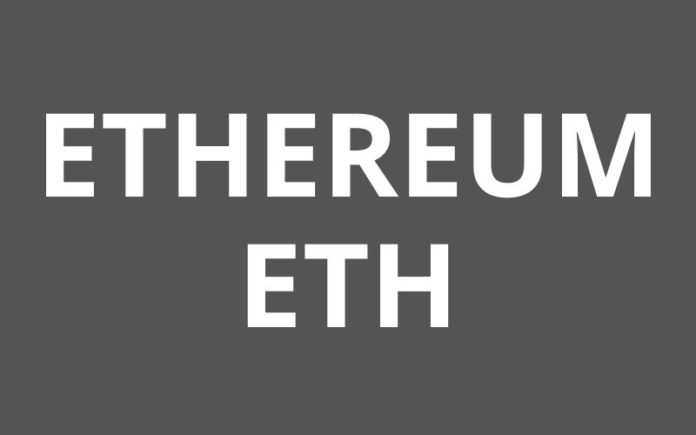 Simon Dedic, the co-founder of Blockfyre, has recently opined that the largest cryptocurrency by market capitalization, Ethereum (ETH) could attain $800 price level earlier than expected after the digital currency broke above $300 resistance level.

Altcoins on the Increase

Ethereum (ETH), and a number of altcoins have experienced a significant price upsurge over the past 24 hours, which has resulted in the decrease in Bitcoin (BTC) dominance in the market, in terms of market capitalization.

Although Bitcoin (BTC), the first and largest cryptocurrency, has also been steadily gaining in the past hours, but not as much as Ethereum (ETH), and some other altcoins like Cardano (ADA) and Ripple’s XRP.

Just a few days ago, ETH was trading at around $235, it seems that its involvement in the ongoing DeFi boom is finally impacting its price positively.

In the space of a week, the digital currency has managed about 30% increase and now priced above the anticipated $300 price level. At the time of filing this report, ETH is trading at $312.94, with a 10.56% price increase in the last 24 hours.

Obviously, Ethereum (ETH) is getting closer to surpassing $320, which is its highest price attainment since June 2019.

Co-founder of Blockfyre, Simon Dedic, opines that ETH would reach $800 price level faster than anybody could ever imagine.

He shared this opinion moments ago in a tweet. According to Dedic, who captioned a chart in his tweet, ETH has managed to break a major resistance it has been struggling to break since August 2018.

He further stated that he looks forward to seeing the cryptocurrency confirming $300 as its new support, which would serve as its catalyst to $800 price region.

Simon Dedic tweeted, “ETH – what an absolute weekly chad candle. ETH broke a major resistance it was fighting since August 2018 already. Fingers crossed it can close above it and confirm it as new support, then I see it going back to $800 rather quickly. Haven’t been as bullish for a long time.”

Ethereum Developer Explains How ETH 2.0 Will Save ETH Holders Tens...