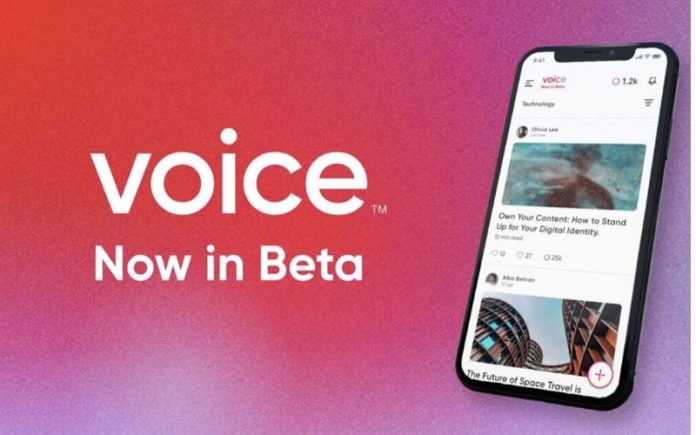 Since the start of this year, there has been anticipation for the launch of Voice Beta within the EOS ecosystem. 14th February 2020 was scheduled for this launch.

As promised, Block.one finally launched the beta version of Voice, the decentralized media network. According to the report, the Voice beta is only accessible to residents of the United States who have requested it.

The report also added that the Helper Center of the Voice Beta website has been updated with new information that will make the functionality and how to start using the platform easily understood.

Going by the statement of Voice’s CEO, the Voice seeks to be the first media network with integrity and free from fake news and fake accounts, in order to outshine existing media networks.

Anything that goes in line with the Terms of Use and Ground Rules of the website can be published by users. Regarding the Ground Rules, there are some topics that are forbidden to ensure a conducive atmosphere for discussions.

Actions that will not be allowed on the platform include:

Voice Tokens to Serve as Motivation

Voice Tokens will serve as motivation for users to keep sharing and publishing content. There are four different ways in which users can earn Voice Tokens.