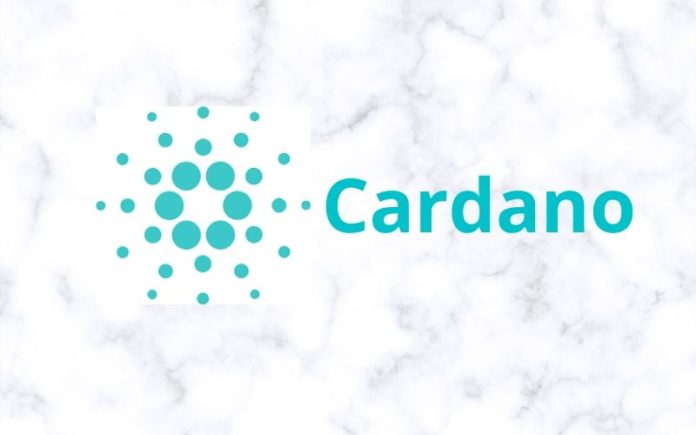 Weiss Crypto Ratings, the most influential and trusted Crypto Rater in the cryptocurrency space, which centers its focus on Stocks, Mutual Funds, Cryptocurrencies, ETFs, and Financial Institutions, has some hours ago acknowledged that Cardano (ADA) has a way of bringing a fresh perspective to the cryptocurrency ecosystem.

Cardano (ADA) Foundation led by the CEO and founder Charles Hoskinson has a park of growth-enhancing and system overhauling projects in its tray to release at some points in 2020.

This alone has made Cardano (ADA) gain more tractions among the in-house and incoming crypto enthusiasts, which has tremendously increased its social media interaction and user base.

All these combined have called the attention of the popular crypto rater that recommended a stablecoin such as Dai for Cardano (ADA) some days ago. A recommendation which CEO Charles Hoskinson sees as a welcoming idea.

In its recent comments, Weiss Crypto Ratings showcased its acknowledgment in the fact that Cardano has a way of bringing fresh perspective into the cryptocurrency ecosystem, which comes as a result of in-depth research.

It also added that there is more expectation that Cardano (ADA) has to fulfill regarding DeFi development, which it sees as the most exciting thing in crypto presently.

Weiss Crypto Ratings shared this.”Cardano has a way of bringing a fresh new perspective to crypto, and there’s often a ton of research behind that perspective. We’re looking forward to seeing what contribution it can make to DeFi which, in our view, is the most exciting thing going on in crypto right now.”

#Cardano has a way of bringing a fresh new perspective to crypto, and there's often a ton of research behind that perspective. We're looking forward to seeing what contribution it can make to #DeFi which, in our view, is the most exciting thing going on in crypto right now.$ADA

Some hours ago, the founder of IOHK Charles Hoskinson hinted a recent update made to Shelley Incentivized Testnet (ITN) platform.

Update for the ITN is out https://t.co/ec2fbgnn4o

The software company founded by Charles Hoskinson that serves as the strength behind developments within the Cardano ecosystem announced on 14th February 2020 a donation of $500,000 in Cardano (ADA) to support and develop the University of Wyoming’s (UW) Blockchain Research and Development Lab.

According to a report, the IOHK’s donation will be used to support faculty and graduate students in developing practical applications for real-world blockchain use cases.

Charles Hoskinson Calls Twitter’s Jack Dorsey to Get Him Verified to...