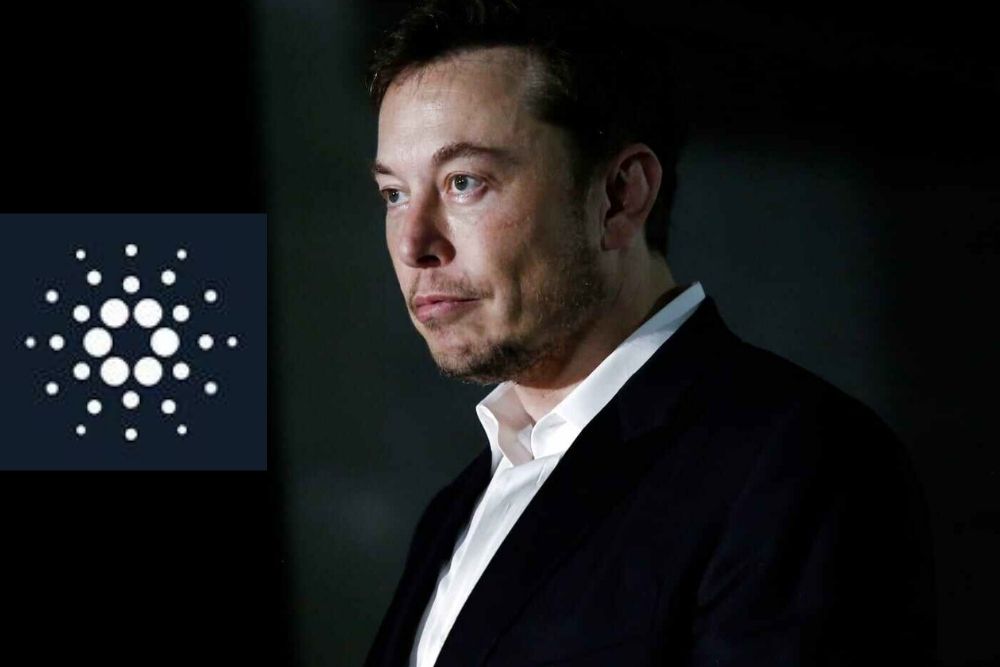 Elon Musk, the CEO of Tesla and founder of SpaceX, has recently changed his Twitter bio to “meta for k”. This action has raised speculation in the crypto community on whether the billionaire entrepreneur and tech expert is actually trolling the smart contract platform, Cardano (ADA).

Elon Musk has been seen touting cryptocurrency, especially Bitcoin (BTC) and Dogecoin (DOGE), times without number. He has shared lots of tweets in support of the two cryptocurrencies.

Musk had decided to change his bio to Bitcoin on about two occasions. He eventually secured a whopping investment in Bitcoin (BTC) for the electric car manufacturing company, Tesla.

Moments ago, it was brought to the notice of the crypto community that the billionaire Elon Musk has changed his Twitter bio to “meta for k”, a term that is somewhat known with Cardano (ADA).

This caught the attention of the CEO of IOG and creator of Cardano (ADA) Charles Hoskinson. He said such an exposure pleases the community. Hoskinson tweeted, “In case you’re wondering Elon Musk is trolling Cardano. And yes we love you for it papa E.”

In case you're wondering @elonmusk is trolling Cardano. And yes we love you for it papa E

David Gokhshtein, a former United States congressional candidate was also amazed at seeing Cardano (ADA) gaining the attention of one of the richest men in the world.

Since Elon Musk’s action went viral and attributed to Cardano (ADA) by the CEO of IOHK Charles Hoskinson, many cryptocurrency enthusiasts have been speculating on how this phrase (meta for k) is related to the smart contract platform.

However, In Cardano’s term, the “K” in Elon Musk’s bio represents the meta-program language that was developed by a Cardano’s partner known as Runtime Verification.

According to a supposed Cardano community member, who reacted to the development, the programing language will simplify the process of upgrading systems.

In his illustration, he referenced a presentation where Charles Hoskinson explained how developers will be able to migrate from Ethereum to write smart contracts on the Cardano network, using JavaScript and C#. He thereby pointed out that the meta-program language “K” will be transformational for the Cardano ecosystem.

Read Also: Charles Hoskinson: Bitcoin is only valuable because it’s Valuable, It Has No Technological Advantages

Moreover, the billionaire entrepreneur and tech expert could be referring to the K parameter used to configure the Cardano staking rewards.

Noticeably, the second-richest man in the world also changed his profile picture. According to speculations within the community, the profile picture represents a fork, in preparation for the rollout of Mary Hard Fork Combinator.

In addition to Musk’s interest in Cardano, Altcoin Daily shared a video to show that there is a possibility for him to eventually purchase Cardano (ADA) and Ethereum (ETH).