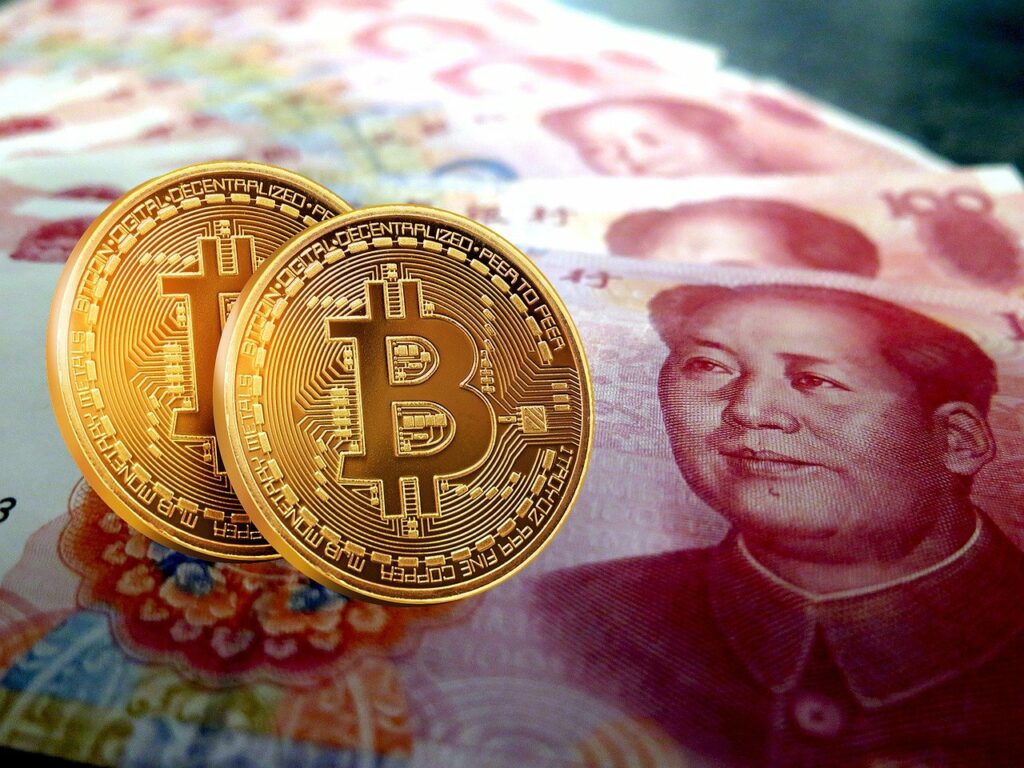 China has always looked for ways to curb cryptocurrency since it started gaining momentum. Now China has taken more definite steps. It’s perhaps no coincidence that the ban on cryptocurrency transactions and mining is coming after the roll-out of state backed digital yuan. The official statement by China’s Central Bank indicates that the regulations were done because cryptocurrency was seen as a threat to the security of the country and its social stability. It is debatable whether this is true, however the ban on cryptocurrency is already in effect.

Elon Musk On China and Cryptocurrency

Elon Musk, Tesla CEO, discussed cryptocurrency while at the Code Conference in Beverly Hills, California. He is of the opinion that the Chinese government isn’t happy about the rise of cryptocurrency. He couldn’t say exactly why the opposition to cryptocurrency, but he suspects that the Communist Party of China opposes cryptocurrency because they could threaten the party’s central government. Furthermore, he deduced that cryptocurrency by its nature will reduce the power and influence of centralized government.

Elon Musk is of the opinion that cryptocurrency is of value because of decentralization and hence it is out of control of the government.

Elon Musk believes that cryptocurrency has a future and that it will be impossible to actually destroy cryptocurrencies. However, he added that it is possible for the government to slow down the growth of the cryptocurrency industry even if they can’t destroy it. In his opinion though, he does not think the United States Security and Exchange Commission needs to do anything regarding cryptocurrency regulations. Perhaps, the best thing is for the Commission to do nothing.

Elon Musk has been a prominent supporter of cryptocurrency and this can be seen from his support on his Twitter account. He talked on his ability to affect the cryptocurrency market by tweeting, and he joked that it is a good thing for the market to rise.

The billionaire mogul however advises caution, while cryptocurrency has its benefits,  and it could reduce the errors in the money system, he does not believe that it is the ‘messiah’.