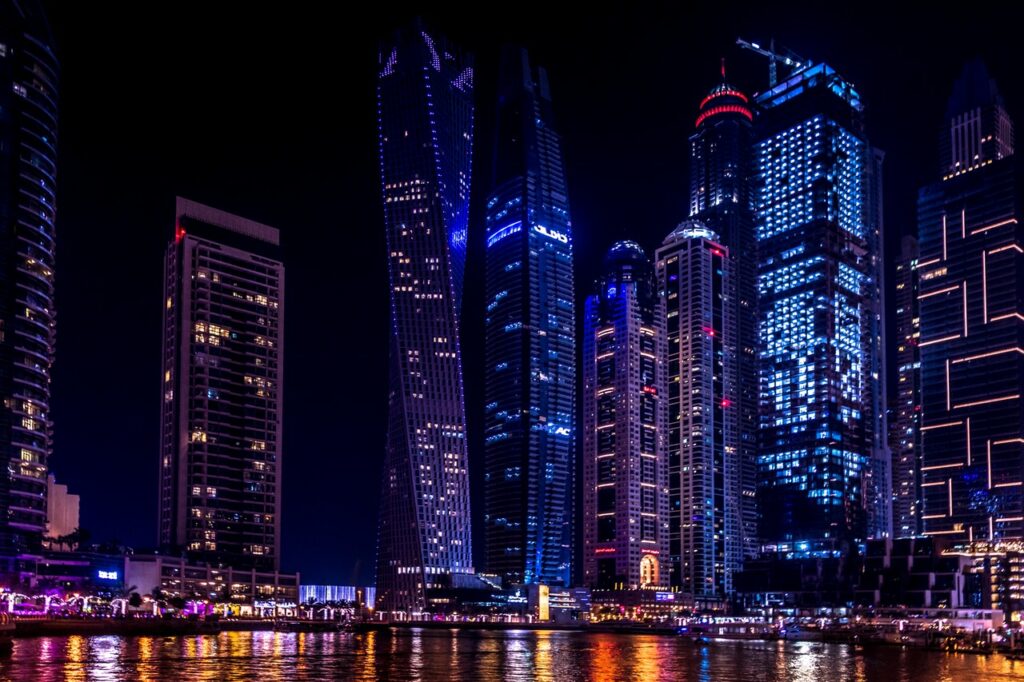 Throughout the event, several conferences will be taking place where the influential personalities from the crypto-sector will be sharing insights and knowledge they have gathered in the crypto-space.

Several cryptocurrency executives will be coming together to discuss the performances of their projects. They will also be discussing upcoming projects and options for implementing innovation in the particular sector.

Similar to other states from around the world, Dubai is also aiming to adopt cryptocurrencies and blockchain technology on a tremendous level. Dubai has demonstrated great interest in the adoption of cryptocurrencies.

The Crypto Expo Dubai being held in 2021 is going to prove how serious the Emirate is in the adoption and progression of cryptocurrencies in the region. The event is going to add a tremendous amount of value and integrity to the cryptocurrency and blockchain sector in Dubai.

This way, Dubai is officially announcing that it openly welcomes all the cryptocurrency and blockchain startups and existing businesses on its platform. The Emirates is eager to gain exposure in the international markets and it is going to grow in size with the passage of time.

According to the organizers, the Crypto Expo Dubai 2021 is going to be a huge success and a platform for Dubai. It will help Dubai gain a lot of exposure and public attention in the cryptocurrency industry.

According to the organizers, the event is planned to take place in October of 2021, but the final date has not been confirmed.