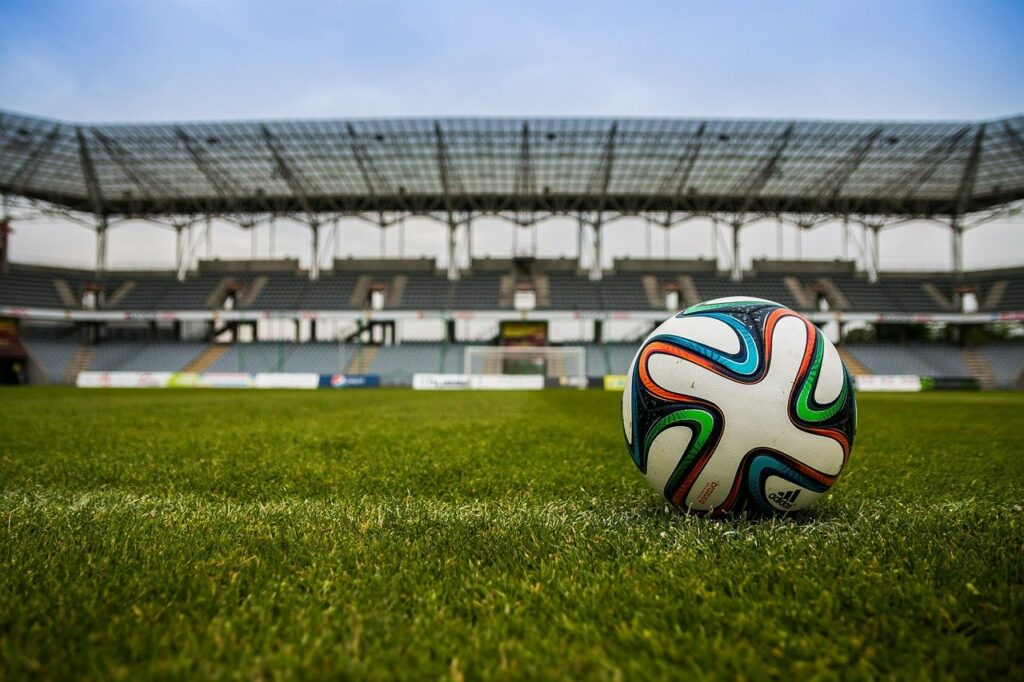 The modern-day rapid digitization increasingly witnessing data hacking attacks. Only hacking attacks have relatively increased since the launch of cryptocurrency. The primary reason behind such attacks is data theft or assets theft. However, in the last week, the latest victim of such an attack is no other than the video game company, EA Sports.

The company recently announced that they are entering the crypto market. The news spread like a fire within the crypto community, however, in the next moment, the company lost its source code in a digital attack.

The company back in the month of June announced in its official statement that it has become the victim of a major hacking attack. Hackers successfully altered the company’s only security protocols and now have the access to all the important data. Moreover, EA Sports officials have also hinted at an internal hand of cooperation with hackers. “It’s not that easy to bypass company’s security protocols which are end to end encrypted, only inside staff knows the nitty grittiest of the technical procedure,” said the company’s senior leadership.

It is hard to believe that there was no information leak involved in the matter. Hackers now have the access to the source code of many EA Sports games, most notably ones in the EA Sports division. The source code could be sold for the gain in cryptocurrencies.  Source code holding the importance of foundation stone for building any game. Most specifically hackers got access to the matchmaking data of the company’s most prestigious FIFA 2021.

In addition to that hackers now have access to the source code for another worldwide famous game Battlefield 2042.  Apart from that software extensions are commonly known as “software kits,” have also been hijacked by hackers. EA uses these software kits to develop and run its systems.

It is the biggest hack attack even launch on the online system of EA sports. Hackers now have access to the company’s data. However, player data has remained unharmed. The company confirmed that several attempts have been made by the hackers to sell the stolen source code on the dark web.

The EA sports officials announced that the company is fully committed to going after hackers.  It is time for the customers to show support to the company and remain calm.

In the meantime, the crypto community showed their support to EA sports and running campaigns on social media. The community further added that crypto traders, exchanges, and miners must not play any part in the purchase of EA’s source code. Crypto scholars said that this incident is also alarming for the crypto exchanges as they do not only have customer’s information on their platforms, but also digital assets available on platforms worth billions.