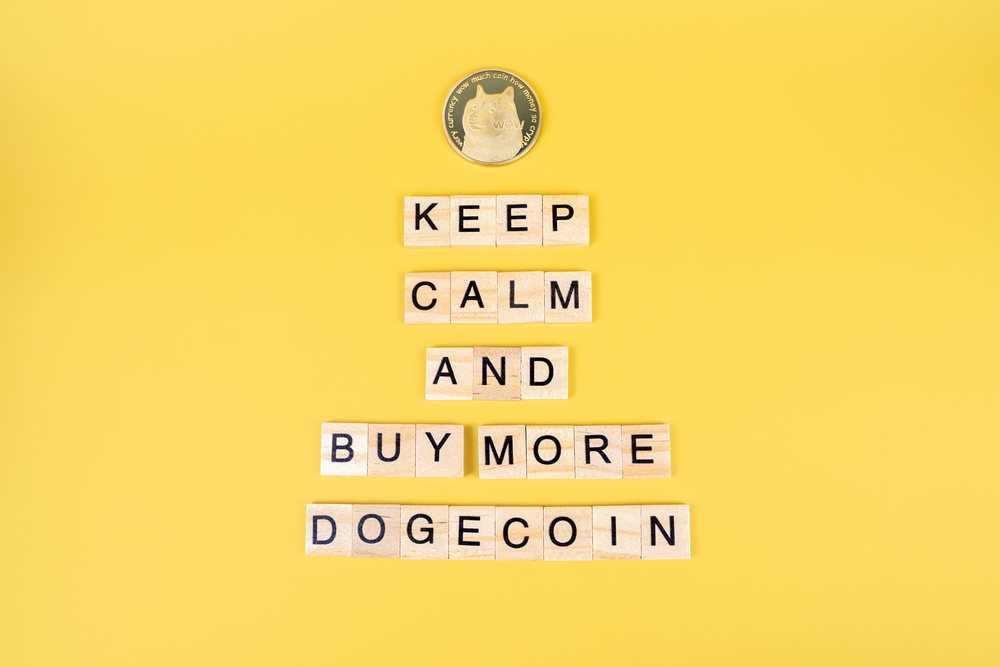 DOGE/USD continues to attract billionaires and well-known individuals outside and within the crypto space. After the romance between Elon Musk and Dogecoin over the past months, the meme-based asset attracts another billionaire, Mark Cuban, Dallas Mavericks’ owner.

Keep in mind that his NBA team declared accepting DOGE payments for its merchandise and ticket e-commerce. Remember, Mavericks started Bitcoin offerings in 2019.

Cuban extends his love for DOGE, announcing via Twitter that Mavericks plans summer merchandise and provides discounted prices to Dogecoin payments. The Dogecoin community responded, thanking the billionaire for the offer.

His supportive tweed received more than 6,000 likes and many comments. Billy Markus, the crypto’s co-creator, was among those who reacted.

Dogecoins have always fluctuated depending on activities by prominent individuals who are enthusiastic about the meme asset. For instance, Elon Musk supported Dogecoin towards its higher highs some months ago. Meanwhile, the canine-themed crypto registered somewhat similar reactions following the tweet by Mark Cuban. The mood saw DOGE rising by 4% since yesterday.

Dogecoin has had its network dominated by volatility this month. However, the coin showed strength after surging to $0.27 from $0.20 a few days ago. Investors appear to hold their DOGE, probably hoping the token will hit $0.30 soon. Meanwhile, Dogecoin traded at its record highs in May, hovering at $0.69.

Though Dogecoin started as a meme, Mark Cuban revealed that the asset has exclusive use cases. He declared that DOGE is a medium that users can utilize for services and goods acquisition.

The investors highlighted the support that the coin receives from its massive community. Cuban believes that the Dogecoin community is the reason the crypto enjoys rallies.

Keep in mind that Cuban posted that Dogecoin leads as far as completing transactions is concerned in April. He said that Ether is close to Dogecoin in that sector.

What do you think about Cuban’s view on Dogecoin? Share your thoughts below.