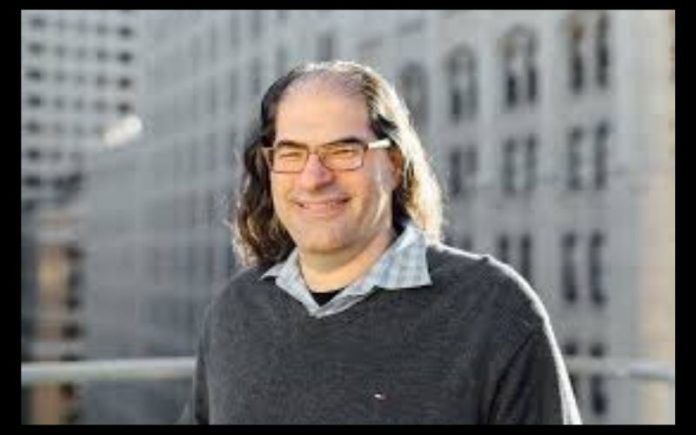 The CTO at Ripple, David Schwartz, was in a conversation with other personalities in the cryptocurrency ecosystem, discussing Satoshi Nakamoto, the anonymous creator of the first and largest cryptocurrency, Bitcoin (BTC).

In the course of the conversation, Schwartz shared his opinion on the identity of Satoshi Nakamoto, who decided to remain anonymous from the first day Bitcoin was created.

The discussion about the anonymous creator of Bitcoin (BTC), Satoshi Nakamoto, is expected to continue as long as the digital currency exists.

The recent conversion about his personality, identity, and brilliancy was started by a well-known crypto veteran Adam Back, who stated that “Bitcoin is better as a decentralized digital commodity without a founder”, unlike other assets.

In response to Adam Back’s opinion, a popular cryptographer and software engineer, identified on Twitter as Mr B. said he concurs with Adam Back, stressing that “Bitcoin is better as a decentralised digital commodity without a founder. The fact that Satoshi not only realized this but acted on it showcases both his brilliance and his principles.”

In the same thread of tweets, a crypto enthusiast suggested that the CTO at Ripple, David Schwartz, could be the Satoshi Nakamoto. He claimed that Schwartz shares a number of attributes with the creator of Bitcoin (BTC).

A brilliant man… with principals.. who, if he was Satoshi, would completely disassociate from it, and let go of the keys and control… Sounds like someone you know Nick… *cough* David Schwartz *cough*.

Responding to the user’s assertion, Mr B. said he knows that the Ripple CTO is brilliant, but he believes that he’s not Satoshi.

Mr B tweeted, “I’ve worked with David Schwartz for over 20 years and he’s brilliant—one of the three smartest people I know—and has the right set of skills. But he’s not Satoshi: First, he’s publicly denied it and I believe that. Second, his code & writing style simply don’t match Satoshi’s.”

David Schwartz also joined the conversation, suggesting that Satoshi Nakamoto is unlikely to be just one person, but a small group of people.

I think it’s more plausible that Satoshi was a small group of people given the wide set of skills displayed and the amount of work done. It could have been one person, but that seems somewhat unlikely to me.

I think it's more plausible that Satoshi was a small group of people given the wide set of skills displayed and the amount of work done. It could have been one person, but that seems somewhat unlikely to me.

Another crypto enthusiast questioned David Schwartz for saying “unfortunately for me, I didn’t find out about bitcoin until 2011.”

“Why is it unfortunate? You made a better product! A lot faster, a lot cheaper and a lot more energy efficient!”

“Yeah, but I don’t have millions of bitcoins. Of course, I haven’t lost the keys for any of my holdings,” David Schwartz replied.

Yeah, but I don't have millions of bitcoins. Of course, I haven't lost the keys for any of my holdings. 😉

Conclusively, Adam Back who originated the conversation asked if Schwartz is still pro-BTC, and converting the digital token XRP to Bitcoin (BTC).

But aren't you pro-BTC and converting XRP into Bitcoin?

In response, the Ripple CTO said he has been selling his Bitcoin holdings over the past years. He, however, stated that he’s still bullish on BTC, but he sells due to the level of risk.

“Nope. I’ve been slowly selling bitcoin for the past several years. I’m still bullish on bitcoin, it’s just the level of risk that has me selling,” David Schwartz responded.

XRP Whales Are Still On the Increase –Santiment