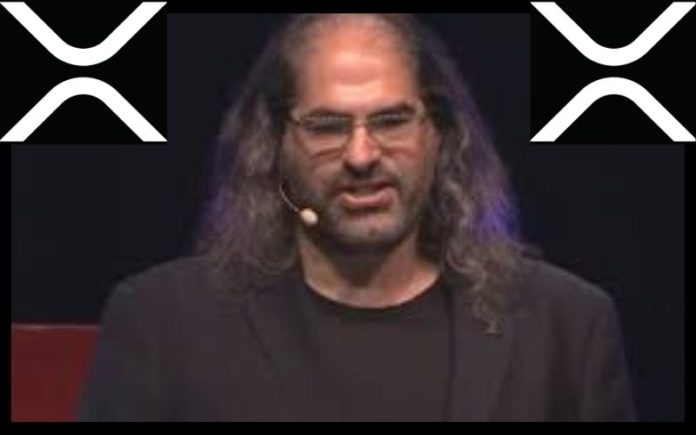 A few days ago, Ripple, the San Francisco based payment firm, claimed that the embattled digital token XRP can be used as a bridge asset for central bank digital currencies (CBDCs). While the company also claimed that banks can issue stablecoins on the XRP Ledger (XRPL).

Recall that the Office of the Comptroller of the Currency (OCC) had last week officially permitted national banks and federal savings associates to make payments using public blockchains and stablecoins.

Acknowledging the OCC’s decision, Ripple CTO, David Schwartz stated that XRP Ledger can be used to support the issuance of stablecoins.

He pointed out that XRP Ledger would support the issuance of stablecoins with a unique, fungible token feature known as Issued Currencies.

“Issued Currencies is designed to be the ideal stablecoin platform, providing simple but rich management functionality for the issuer that makes it easy to create, issue, and manage any asset—including stablecoins.”

What It Takes To Issue Stablecoins on XRP Ledger

The bank issuing the stablecoin would be required to connect to the XRP Ledger via the XRPL node.

A stablecoin could be issued via a simple, on-ledger transaction that creates stablecoins as the bank issuing it receives deposits to support them.

Envisioning a multi-asset future, the Ripple CTO stated that XRP Ledger has an integrated decentralized exchange (DEX) that allows neutral, counterparty-free digital assets such as XRP, to be seamlessly exchanged to and from issued assets, including stablecoins.

However, considering recent times developments, the future of XRP is still considerably uncertain as the payment firm, Ripple, faces a lawsuit filed by the United States Securities and Exchange Commission (SEC). The lawsuit accuses Ripple of offering unregistered securities for approximately seven years.

Howbeit, CEO Brad Garlinghouse has stated that Ripple will be filing its initial response within a few weeks, adding that things may seem quiet, but a lot is happening behind closed doors.