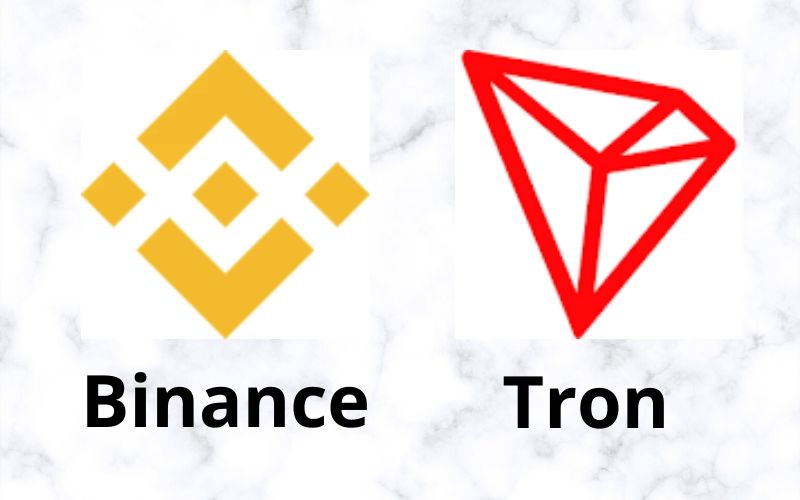 The CEO of Binance Changpeng Zhao popularly known as CZ has clarified his relationship with the CEO and founder of Tron (TRX) Justin Sun over the recent Steem blockchain hostile takeover.

The two prominent founders were alleged of conniving with other cryptocurrency exchanges to take over Steem blockchain using their customers’ token without their consent.

However, Sun had since come out to clear the air regarding the misconception that spreads around the cryptocurrency community, which was obviously tainting the image of the young CEO.

He clarified this in a series of tweets about 2 days ago. In the tweet, he made the crypto community understand that the votes of the exchanges were needed to save the Steem from hackers’ attack.

Sun also promised to withdraw the votes of all the exchanges involved. He made the same clarification while responding to John McAfee’s misconception about his integrity to the Steem community.

In a statement credited to Cointelegraph, the Binance CEO CZ admitted that he was not fully carried along from the onset. He said he thought it was business as usual, but later turned out differently.

“Justin didn’t talk to me about it actually. My internal team said it was a necessary network upgrade, so I said go ahead. There are network upgrades all the time, and we are always supportive.

“If it is not a unanimous network upgrade, then we don’t want to use our users’ funds to participate in a vote. So as soon as we got the feedback, on Twitter no less, we immediately withdrew the vote,” CZ said.

As for the clarification about his relationship with Justin Sun, he said, “I didn’t really know Justin until he started Tron, and have only met him a couple of times at events after that. We have only talked business, and haven’t really “hung out” in any way. So, I wouldn’t even say I have much of a personal relationship with him outside of work.”

While describing his business relationship with Tron (TRX) and Justin Sun, he said “it is the same as with any other project listed on Binance. There are no equity holdings or investments of any kind between us. In fact, there are many other projects in the space that we have invested in. With Justin/Tron, we have no interest alignment.”

Justin Sun Clarifies His Stance Regarding Steem Blockchain Once Again

Tron’s CEO Justin Sun, who is still being criticized for the role he played in the Steem blockchain takeover, has once again reacted to clear the air for the sanctity of his image.

The latest reaction came in response to a Cointelegraph article shared on Twitter some hours ago. In his response, he said he has no intention to takeover Steem blockchain.

“I believe the point here is about the sanctity of private property. We have no intention to take over any blockchain. But we won’t allow anyone to freeze innocent people’s hard-earned money even by “consensus”. Anyone assets including exchanges assets should be safe!” Justin Sun shared.