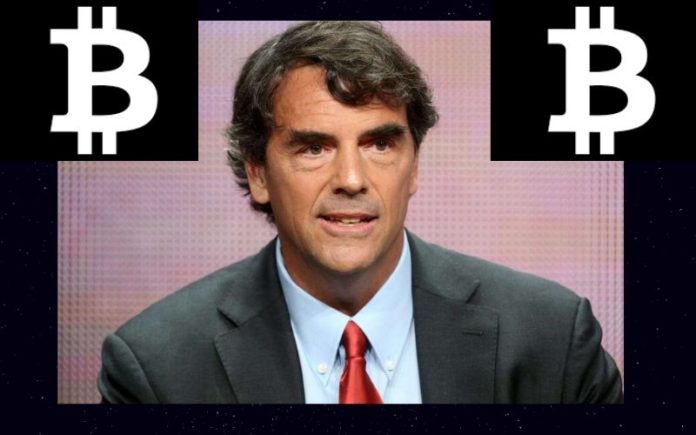 Tim Draper, the founder of Draper University, who is a well-known Bitcoin advocate and whale, has recently tweeted a long list of his various expectations from the administration of the United States President-elect, Joe Biden.

Draper’s expectation ranges from opening the borders for trade, visas, coupled with keeping peace with China. He hopes doesn’t add to the already cumbersome and burdensome regulations he’s inheriting from the outgoing administration.

“The king is dead. Long live the king. I am hoping for the best that we continue to have a free country, a democracy, and that the government isn’t blocking our motivation and creativity. Ideally, Biden opens the borders back up for trade and visas and keeps the peace with China.

“I hope he doesn’t add to the already burdensome regulations he has inherited. I hope he builds freedom and trust back into the government. I hope he automates the voting system. I hope he opens the insurance systems the government runs up to competitive bid.

“I hope he allows more innovation in health care without favoring the big companies. I hope he encourages innovation in education. I hope he builds out infrastructure, or leaves it to the private sector. I hope he frees Ross Ulbricht, and about a million other people.”

After a long list of expectations, the stern Bitcoin maximalist, Tim Draper capped it up with what would be the best wish of many crypto enthusiasts, especially the fans of the largest cryptocurrency by market cap, Bitcoin (BTC).

The founder of Draper University hopes Joe Biden leads by example and makes Bitcoin (BTC), the digital currency of his choice, a national currency:

“I hope he reigns in the SEC. I hope he leads by example and makes bitcoin a national currency. I hope he solves global warming, but we all know that will happen because some entrepreneur found a solution, not because of a politician. So I hope he celebrates the entrepreneur.

“New President, very tough job. Let’s get behind him.”