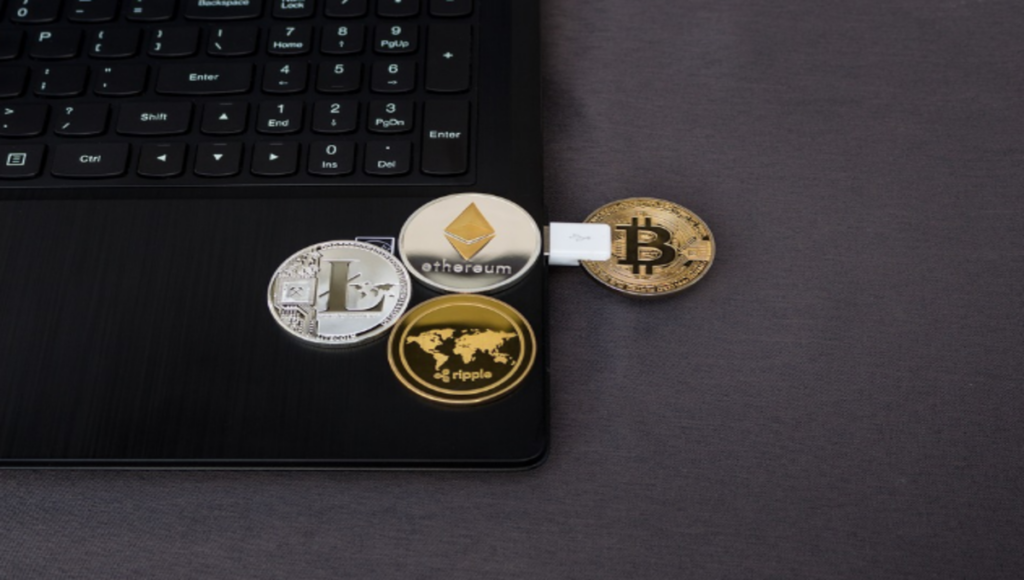 Yesterday, it developed a bearish-patterned candlestick and declined below $32,670. But, it has bounced off that levels to now trade at almost $33,000. Virtually all technical indicators suggest a bearish trend. The relative strength index (RSI) is less than 50, while the stochastic oscillator is about to create a bear cross. Also, there is one lower momentum bar on the moving average convergence divergence (MACD).

The combination of a second lower momentum bar and a bearish cross will indicate a MACD bearish reversal signal. The entire crypto market cap declined by about 3.9% and is now at about $1.43 trillion.

The market cap has been on this sideway trend for almost three weeks now. It has been fluctuating between $1.39 trillion and $1.49 trillion in that period. Therefore, it is no surprise that nearly all the top 100 assets have declined in value over the last 24 hours. But Axie infinity (AXS)’s 19% rise within the same period makes the coin the best performing altcoin.

AXS remains the top mover in recent times, and in this past week alone, it has risen by a staggering 163%. Conversely, the KuCoin token (KCS) was the worst performer in the last 24 hours; it declined by almost 13% even though its value for the week has increased by about 37%. KCS currently trades at around $13 despite reaching a local peak of $15 six days ago.

Crypto Updates from All Over The World

It seems there is a decline in cryptocurrency sell pressure because there has been a gradual rise in the value of decentralized finance (DeFi) protocols in the last fourteen days. Also, many crypto analysts are suggesting that DeFi users have now topped the three million mark.

But famous crypto analyst, Alex Kruger, argued that the number might be incorrect and might be around 1.3 million because many users have multiple addresses. The rising outflows from exchanges are suggested to be responsible for this rise in TVL.

A Cryptocompare report reveals that the market’s recovery state has reduced spot volumes to the extent that it is now far lower than crypto derivative volumes for the first time since January this year. The market data firm also revealed that Binance remains the king of the market despite struggling with various litigations.

The report concludes that there might be a straightforward bull or bear market for the rest of the year because the market’s experience is unique from previous years.

Popular Australian broker, SelfWealth, has announced that it is acceding to its users’ frequent requests to have a crypto trading platform. Hence, it plans to allow trading on at least ten popular virtual assets before the end of the year.