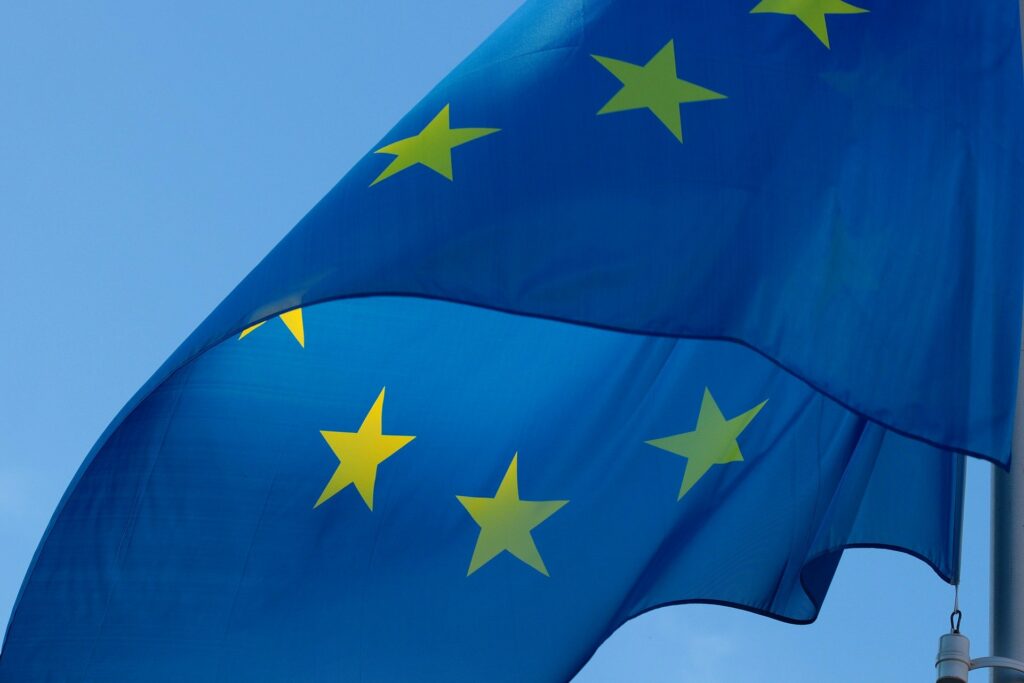 The Asian region has lost its hold as a crypto powerhouse, with the Eastern part having slid down the ranking. The European region has reportedly bested East Asia to become the largest economy. As it stands, Europe generates 25% of all blockchain transaction volume, more than North America and China that recorded less than 18%.

According to Chainalysis statistics, the Central, Northern, and Western regions of Europe recorded over $1T worth of cryptocurrency transaction volume in the last year. The Eastern part was super active in the latter part of the year, sending about 25% of the total crypto value received from other continents. North America received about 34% of cryptos sent from the Eastern European region.

The Asia Continent is Losing Out to Other Regions

Before now, Asia has always been the headquarters of all cryptocurrency activities. The region entered the crypto world before any other continent, hence, constituted the bulk of cryptocurrency transactions. However, interests from others, coupled with the numerous prohibitions on crypto use in China and Hong Kong, have forced the closure of exchanges and crypto trading platforms.

The bulk of crypto transactions have shifted from Asia to Europe now amid the growing interests in cryptocurrencies. It implies that European countries now understand the various opportunities in the digital space and have embraced them to foster the region’s growth.

Crypto whales contributed to the boost in the crypto economy of the continent. Large transactions of $10M and above accounted for the activity during the last year. Europe’s virtual assets grew by almost 3,200% within one year, from $1.4B in July 2020 to $46.3B in June 2020. According to reports, a bulk of these trades went into DeFi platforms.

Chainalysis August report reveals that North America and Western Europe were more interested in Decentralized Platforms than other regions. This was indicated by the huge inflow to official websites of DeFi apps. This massive traffic rose in June last year.

By Q4 of 2020, Europe’s bulk of transactions went into DeFi platforms, and by Q2 of 2021, transfers above $10M constituted 60% of all DeFi transactions across the globe.

Despite the many benefits of DeFi, such as improving remittances, facilitating transactions, and eliminating intermediaries, it’s not entirely secure. The DeFi protocol can be manipulated, which is why it’s easy to hack. Several money laundering cases and other illegal financial activities have been reported over one year. One reason this happens is DeFi platforms fail to acknowledge that a significant amount of crypto transactions happen off-chain. Therefore, impossible to track them.