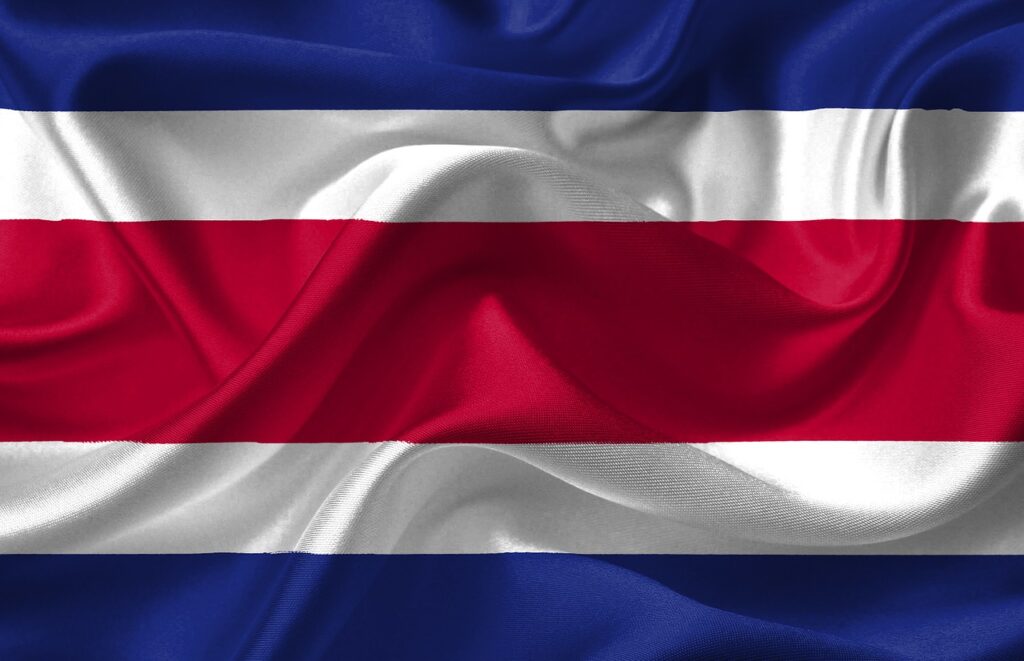 As crypto continues to rise in popularity throughout the world, countries are having a hard time ignoring it. Therefore, many countries are either considering implementing it, have acknowledged the need to implement it, or have already implemented it. And the newest country to make headlines about cryptocurrency is Costa Rica.

Central American countries have been showing great promise for cryptocurrency. One of the most recent examples of this success was El Salvador and its government recognizing Bitcoin as a legal tender. And for the most part, Costa Rica looks like it will be following in its footsteps.

Despite no official statement from the Central Bank of Costa Rica, many businesses already accept crypto. In fact, the scale at which businesses are accepting digital currency shows that, at least unofficially, cryptocurrencies are recognized as legal tender. Furthermore, accepting cryptocurrency is not unique to a single city; it is something prevalent throughout the country.

It is true that the government has made no official statement where it recognizes crypto as an official tender. However, the country’s work code allows workers to receive a part of their wages in crypto. They can also negotiate with their employers with regards to how much they would like to receive in crypto. Depending on the agreement that they reach, the employer will have to pay them the agreed amount.

Costa Rica also has three ATMs throughout the country that accepts crypto. The ATMs allow Costa Ricans to purchase crypto on the fly, including Bitcoin, Ethereum, and various others. Of course, it is worth mentioning that these ATMs are very different from regular teller machines. These machines will not allow investors to withdraw their tokens or other currency.

The country also has its own internationally competing cryptocurrency, which is a promising sign for new startups. EOS Costa Rica is a local cryptocurrency that ranks 33 in the market. With its incredible potential, people have dubbed it “The Ethereum Killer.”

Another benefit that Costa Rica offers tech startups is abundant renewable energy. Crypto mining is notorious for the amount of electricity that it needs. Thanks to an excellent infrastructure that offers cheap and substantial energy, miners will soon find it quite compelling.

The country is also considerably more stable both economically and politically than its contemporaries. Unlike Venezuela, Costa Rica is doing quite well for itself, especially with the economic incentives it is providing.

The future for crypto in Costa Rica is quite promising, especially when considering all of the factors above. Not only does it have the infrastructure to support mining, but various firms throughout the country even accept crypto as a form of payment.