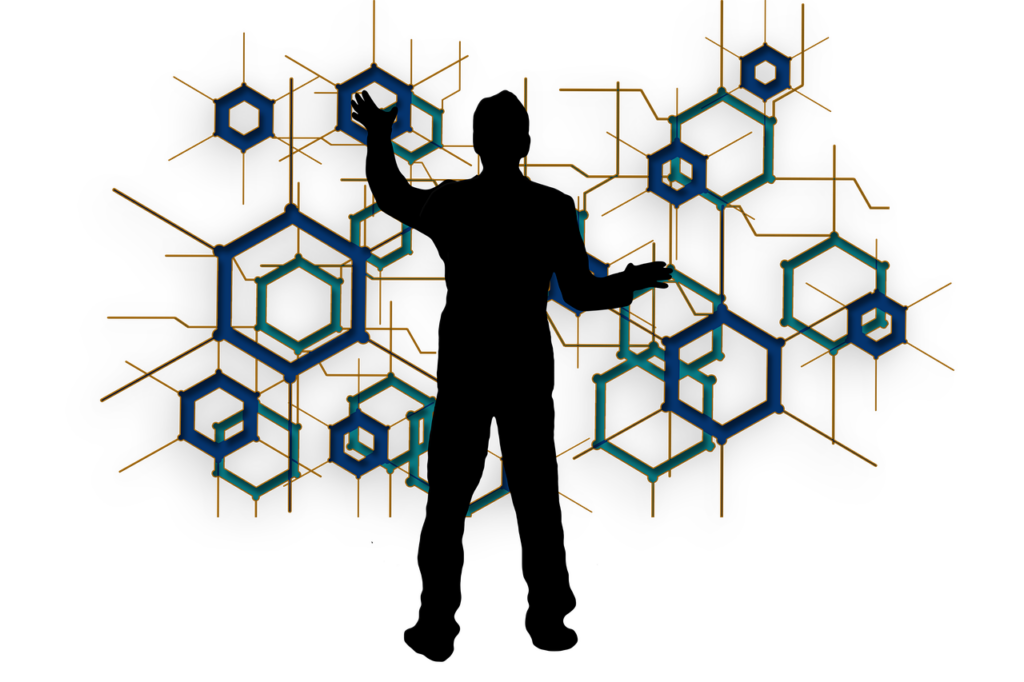 As per the latest reports, Coinbase has made an exciting announcement for the entire cryptocurrency community as well as the gaming sector. The reports reveal that Coinbase has formed a new partnership with Team Liquid.

Coinbase has also revealed that for how long it is going to form a deal with Team Liquid. According to reports, the agreement between Coinbase and Team Liquid has been set for 4 years.

Coinbase officially made an announcement in regards to its agreement with Team Liquid on Wednesday, November 10, 2021. In the announcement, Coinbase has stated that it is a huge step that they have taken in the esports sector.

It is going to be a cross between the two major sectors that involve heavy computing and are the most attractive spaces for youngsters. It is safe to think that it is the majority of the gaming community that is attracted to the cryptocurrency sector. By forming an alliance with Team Liquid, the exchange will be able to target a bigger audience within the gaming sector.

In addition to going after the primary goal, other agendas include coming up with newer kinds of content for the cryptocurrency community. The content Coinbase wants to create with the help and support of Team Liquid is going to be crypto-focused.

Another major aspect of the deal between Coinbase and Team Liquid would involve Coinbase providing its support to Team Liquid. At present, Team Liquid is running its own marketplace that includes merchandise and other products.

By forming a deal, Coinbase will be providing payment services on Team Liquid’s marketplace. The customers on Team Liquid’s marketplace will be able to make payments in the form of cryptocurrencies. The teams from both Coinbase and Team Liquid will be interacting with each other in order to come up with newer technology. Their main goal is to increase customer and fan engagement with the help of newer products and content.

Stever Arhancet, the co-CEO, and owner of Team Liquid also talked about forming a new deal with Coinbase. He stated that it was several years back when he heard about cryptocurrencies.

At that time, many ignored cryptocurrencies but he didn’t and he continued watching them and observing the market. Then came a point when it was obvious that they had to become part of the cryptocurrency world. This is when he decided to form an agreement with one of the most promising and highly regarded cryptocurrency exchanges in the world.