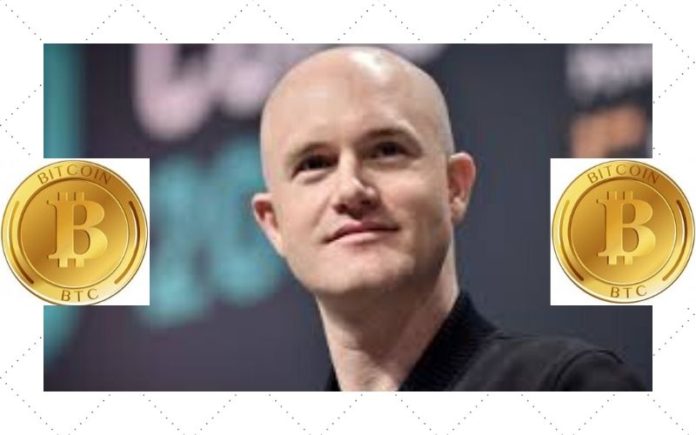 Brian Armstrong, the CEO of the leading cryptocurrency exchange, Coinbase, has recently stressed the reason why Bitcoin (BTC), the first and largest cryptocurrency by market cap, is now becoming more trustworthy than the world’s reserve currency, US dollar.

He said this in an interview on the Invest Like the Best podcast. In the course of the conversation, Armstrong said that the future of USD is becoming increasingly uncertain on each passing day, amidst the financial crisis initiated by coronavirus pandemic, which brought about the increasing economic bailout resulting in printing more paper money.

The CEO of Coinbase believes that the leading cryptocurrency Bitcoin could ride on this fact to greatly thrive, as many institutional investors now see BTC as a safe haven during this global financial crisis.

Speaking about the history of Coinbase, Armstrong said he once believed that altcoins might not stay popular for long, but he now believes that they have come to stay as much as Bitcoin (BTC).

“The short-term effect of that has been deflationary… But if they keep stimulating and printing that much money, the long-term effect could be that there is actually more and more inflation…

“There’s a lot of people out there who are starting to get this uneasy feeling: ‘What is going on with the Treasury and the Federal Reserve and does this really make sense?’ It seems too good to be true.

“You just have to print all this money, and then somehow all is going to be okay. I think they are looking for an alternative system that they can trust and in cryptocurrency, there’s nobody who has their fingers on the dial…

“There’s only ever going to be 21 million Bitcoin. Nobody can really go and change that, and that so far stood the test of time. The US dollar, they have a feeling that they do not have the same level of trust.”

“A lot of our customers are coming to us and saying ‘Hey we want to trade other assets.’ I hoped that it would go away for a while… but it became clear to a certain point that we could probably fail as a company if we do not provide customers what they want. They’re just gonna go elsewhere.”

In conclusion, Armstrong stated that the Coinbase will continue to work in the interest of its relatively 35 million users across the world.