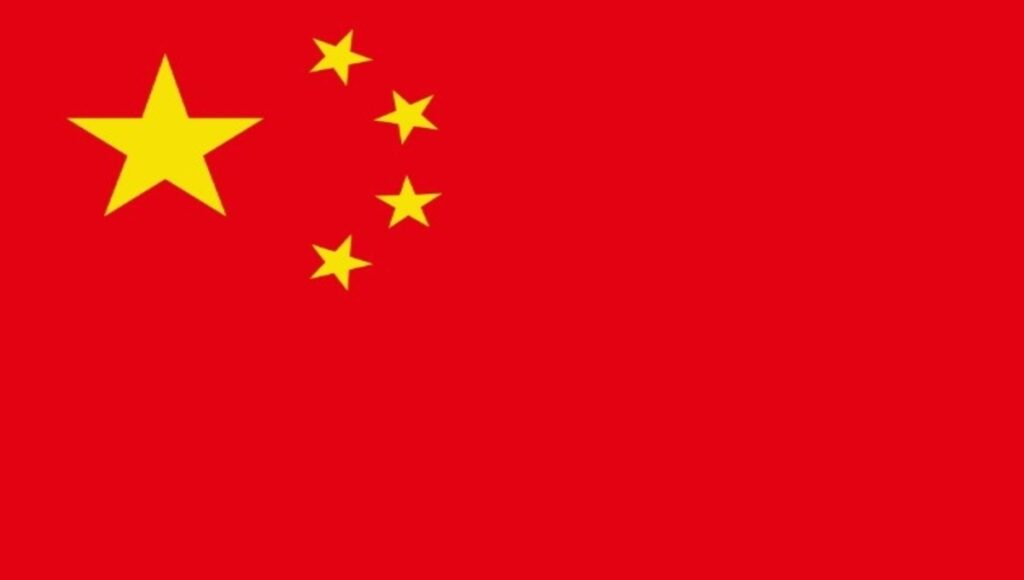 China’s trial program for a digital and blockchain-based Yuan has recorded massive transactions as revealed in a recent report. The People’s Bank of China (PBoC) had reported earlier in June that it was embarking on trials for the much-anticipated digital Yuan. Its latest report is a revelation on the significant progress the apex bank is making on the trials.

According to the bank’s report, so far, the transaction volume recorded for the CBDC trial stands at $5.34 billion, equivalent to 34.5 billion Yuan. The large transaction volume is an indication that the reception for the Digital Yuan is massive, contrary to initial speculations that acceptance might be low due to privacy concerns. A US-based expert had hinted at China using the CBDC to spy on citizens’ transactions. However, Chinese authorities dismissed the claim.

The trial took place on as many as a million instances across conventional establishments such as stores, restaurants including public-based services like transportation and transactions among government agencies. PBoC’s report revealed that over 70 million payments occurred during the trial. It also mentioned that the trial will be extended to accommodate other instances.

Speaking of digital currencies, China’s disposition towards cryptocurrencies has been from an antagonistic standpoint. It is no longer news that the Asian giant had issued a ban against crypto mining in May and June, leading to an unprecedented exodus of Bitcoin miners from the country. While China remains intolerant over cryptocurrencies, its CBDC agenda would ensure that the country’s apex bank is able to exercise control over the regulation and circulation of the digital Yuan. Even before the ban on crypto mining, China has always expressed concerns over cryptocurrencies aiding and abetting money laundering and other illicit activities.

China Ahead of Other Countries on CBDC

Meanwhile, China remains one out of a handful of countries that have recently embraced the idea of a central bank digital currency (CBDC). Apex banks in different countries such as the UK, US, Canada, Russia, South Korea have revealed that they are favorably disposed towards CBDCs and that research programs to assess their benefits and risks are ongoing. Although China’s apex bank is yet to announce a specific timeline for the launch of the digital Yuan, it has made considerable progress far ahead of other countries. This is well in accordance with China’s plan to unseat the US dollar as the ‘currency of the world.’

As trials continue, the PBOC will keep examining the likely effects of the digital Yuan on the country’s financial structure and develop regulations based on its findings. The PBOC’s report shows that the number of individual digital wallets created for the CBDC trials stands at 21 million and about 3.5 million wallets for firms in the country. It is hoped that the numbers will increase in the coming months as the apex bank makes progress on the program. According to the bank, citizens would be able to use the digital wallet on their devices.