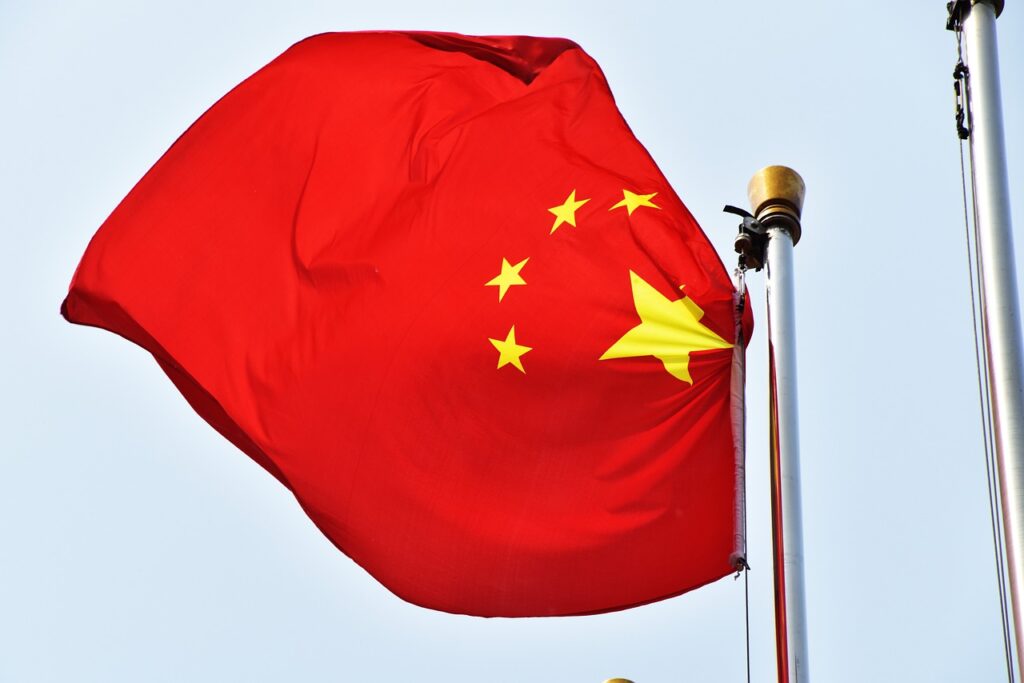 The People’s Bank of China (PBoC) wants to expand the area where it is conducting the trials for the digital yuan currency over four regions.

A representative of the Chinese central bank announced their decision to expand, which highlights their aim to step up efforts of digitalization this year.

Chinese authorities are interested in expanding the area of application of their central bank digital currency (CBDC) in four of the first cities that were involved in the project to the remaining areas of their provinces.

These include Chengdu in the Sichuan Province of Southwest China, Xiongan New Area in the northern Hebei Province, Suzhou in the Jiangsu Province in the east and Shenzhen in the Guangdong Province in South China.

By launching province-wide testing of the digital yuan, the Chinese government wants to continue the innovation of the country’s central bank digital currency (CBDC).

Fan Yifei, the People’s Bank of China’s Deputy Governor, announced this plan this week at an economic forum.

According to a high-ranking official, the monetary authority has sped up its plans for financial digitalization since the beginning of 2022.

He also stated that the monetary authority had also outlined the financial technology development of the country until 2025.

Fan also talked about the importance of securing key technologies for enhancing the financial system of the country and for developing infrastructure that can be helpful in adapting to an economy that is becoming increasingly digital.

He said that it was also essential for helping the Chinese economy transform into a digital economy in the long run.

According to the PBoC executive, they have implemented the use of the digital yuan in a number of economic sectors.

These include wholesale and retail, government payments, tourism, catering, and leisure and they have used both offline and online channels for this purpose.

He said that it was a must for them to expand the utility that the digital yuan has already offered in the first four cities in the trial to the other cities that are part of the provinces.

These statements from Yifei are not the only ones that he has made about the CBDC, as he had also done the same earlier this month.

Back then, the deputy governor had asserted that the use-case scenarios for the central bank digital currency (CBDC) in China need to be increased and they should explore more.

Moreover, he also said that they need to work on the integration of the traditional tools that are used for making electronic payments and the digital yuan system.

He asserted that this would offer more convenience to those who are using the e-CNY platform. China has been testing its digital yuan since last year and has run a number of trials since then.

It has made a great deal of progress in the development of its central bank digital currency (CBDC), as it wishes to take on the dominance of the US dollar.