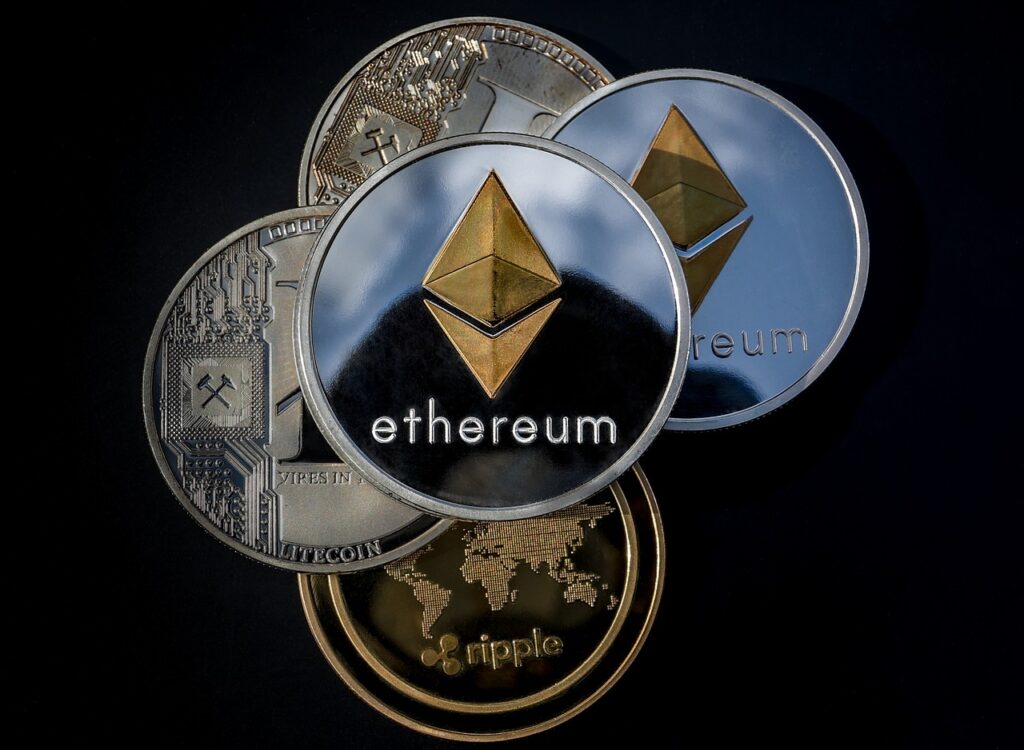 As per an exclusive Twitter post shared recently, Justin Trudeau – the Prime Minister of Canada – criticized the pro-crypto venue of Pierre Pollievere (an opposition leader who has just been elected). The PM noted that Pollievere speaks about reckless and questionable economic concepts. As per him, it is a misapprehension that inflation could be handled via investing in crypto products.

He added that the leadership promoting this idea is also showing irresponsible behavior in this respect. In one of his interviews, Trudeau repeated his point of view and stated that responsible leaders need not publicize the volatile crypto assets among the citizens to persuade them to invest the life savings thereof in such an uncertain market.

On Saturday, Pierre Pollievere (a politician who was born in Calgary) got up to 68.15% proportion of the cumulative votes polled in the election to choose the Canadian Conservative Party’s next leader. Pollievere is considered to be a crypto proponent having pledged to disrupt the country into the worldwide blockchain capital. He has additionally referred to job creation-related prospects in the case of the Web3 world.

He also asserted to minimize the charges required to utilize the financial goods. In the former interviews, it has been emphasized by Pollievere that the Canadian dollar is being ruined by the country’s government and that the citizens should move toward the rest of the payment methods taking into account cryptocurrency.

Canada announced, formerly in 2022, an emergency state following the truckers’ convoy entitled “Freedom Convoy” which gathered in Ottawa (the capital of the country) to block the downtown area. The convoy demanded that the entirety of the lockdown measures related to coronavirus as well as the vaccination should be ended.

As a reaction, the Emergency Act of the country was invoked by Justin Trudeau, enabling the banks to confiscate the funds dealing with the operations of the protestors. After that, an order was given by a judge from Ontario to freeze the BTC donations targeted at the wallet address of the group.

The federal police of Canada, the RCMP, additionally instructed the exchanges of cryptocurrency to freeze the wallets in the possession of the protestors. As noticed in July this year, Canada’s inflation was at the figure of 7.6%, denoting the highest scale during the previous forty years.