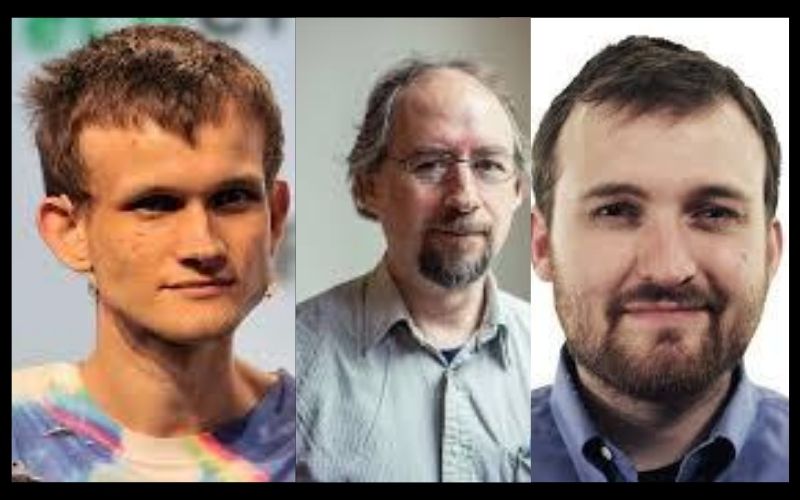 Adam Back, a popular and early adopter of Bitcoin, the first and largest cryptocurrency, has recently acknowledged that the CEO of IOHK, Charles Hoskinson, has a better understanding in Bitcoin (BTC) and crypto than the self-proclaimed Satoshi Nakamoto (Craig Wright) and the co-founder of Ethereum (ETH), Vitalik Buterin.

Average Bitcoin maximalists in the crypto space believe that other innovations (altcoins) in the industry aside from the king of coins are shitcoins.

Obviously, there is a rivalry between major Bitcoin proponents and other top altcoin creators, such as Charles Hoskinson, who created Cardano (ADA), and Vitalik Buterin, the co-creator of the second-largest cryptocurrency Ethereum (ETH).

In a thread of tweets started on 18th August 2020 by Adam Back, what he termed as misleading and lying about Bitcoin was exclusively discussed.

The discussion also extended to the claims of Craig Wright, the self-proclaimed creator of Bitcoin (BTC), Satoshi Nakamoto.

After the long conversation, a supposed Cardano community member identified on Twitter as CardanoBot recommended Hoskinson whom he thinks could explain Bitcoin better than the Faketoshi.

“Don’t worry I’ve a buddy who understand it better than the ghost Satoshi Charles Hoskinson! And you know what? PoS is working soooo much better than PoW. With soooo many more things to come. How about that?”

In response to CardanoBot’s assertion, Adam Back stated that he agrees that Hoskinson understands Bitcoin and cryptocurrency better than both faketoshi and Vitalik Buterin.

Adam Back tweeted, “I will grant you Charles Hoskinson for all his shitcoining, for sure understands Bitcoin applied cryoto, comp sci and game theory infinitely better than the faketoshi. Also better than Vitalik Buterin IMO, who is a bit of a word salad smart bits & bytes but no wisdom tech sales guy.”

Additionally, Back opined that Hoskinson is better than Buterin, while Buterin is better than the founder and CEO of Tron (TRX), Justin Sun. However, he averred that Sun is a better marketer.

Adam Back shared this, “So that’s a Charles Hoskinson > Vitalik Buterin > Justin Sun tho Justin is a better marketer, so there’s that.”

In response to Adam Back’s opinion, Hoskinson said “I guess this makes me King of the Rats!”

Conclusively, the rivalry between Bitcoin maximalists and other Altcoin big guns would linger as long as the crypto space remains. Obviously, there will be innovations and the earlier Bitcoin proponents understand this fact, the better for the growth and development of the cryptocurrency as a whole.

January 28, 2023
We use cookies to ensure that we give you the best experience on our website. If you continue to use this site we will assume that you are happy with it.Ok