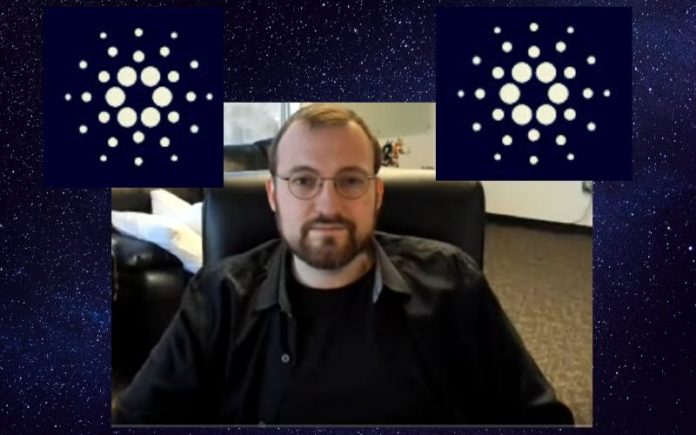 Charles Hoskinson, the CEO of IOHK, has continued his campaign in making media outlets understand his present duty and status, rather than being referred to as the co-founder of Ethereum (ETH)

In this process, Hoskinson had to answer the contribution from a crypto member that sounded more like mockery, by counting the hitherto achievements recorded by his tech firm that is behind developments in the Cardano (ADA) ecosystem since 2015.

Hoskinson has been reiterating his preference in being referred to as the CEO of Input Output HK (IOHK), a tech firm behind developments in the Cardano ecosystem.

A couple of hours ago, he once again demanded the stop of being referred to as co-founder of Ethereum. He further stated that he will stop allowing interviews from media outlets if they keep failing to keep to instruction.

This was in response to a tweet shared by a major news channel, Tech Republic, referring to Charles Hoskinson as the Ethereum co-founder.

“Could you guys just once refer to me as the CEO of IOHK and a founder of Cardano? Honestly, no more interviews if you keep dropping the E word.”

Could you guys just once refer to me as the CEO of IOHK and a founder of Cardano? Honestly, no more interviews if you keep dropping the E word. https://t.co/fuQavlJ8hU

Charles Hoskinson Replies a Mockery Comment about His Interest

A cryptocurrency enthusiast, Trevon James, found it difficult to subscribe to Charles Hoskinson’s interest, stating that he left a better idea for a new company.

Trevon James shared this, “Ethereum co-founder Charles Hoskinson wants to be called the CEO of his new company instead of his better idea. Tonight at 6.”

In response to Trevon James’ mockery comment, Hoskinson reminded him and others alike that IOHK has been in existence since 2015, with more than 240 employees in over 240 countries.

“New? I started iohk back in 2015. We have over 240 employees in more than 40 countries, government contracts, grants from the EU, built several cryptocurrencies, have the largest CC research group in the world with more than 60 papers. Beats six months at Ethereum,” Charles Hoskinson responded.