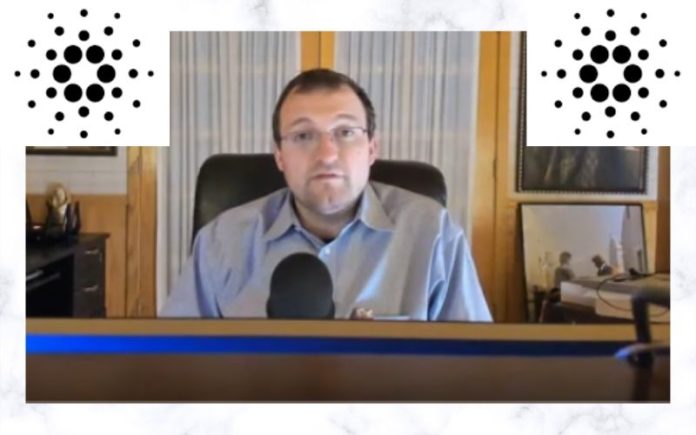 The co-creator of Cardano (ADA) and Ethereum (ETH) Charles Hoskinson has pointed out that cryptocurrency goes beyond Bitcoin (BTC) and the speculations that surround its price trend.

The CEO of IOHK stressed this in an online address for the Wave Financial Virtual Investor Conference. In the course of the address, Charles Hoskinson discussed how lack of trust among people and corporations get things complicated, especially in the struggle against this global pandemic, coronavirus.

Read his statement below:

“There were tons of issues from hoarding to profit-seeking behavior and other things leaking in and ultimately hurting the most vulnerable among us. So we ask ourselves why is that.

The point of the cryptocurrencies’ space isn’t about money. It’s not about Bitcoin. It’s not about going to a market cap and saying it did go up 5% or down 10%. Really, the abstract point of our industry as a whole is about trust among parties who have to work together but don’t really trust each other.”

“If I had to describe what our industry is about, the blockchain industry as a whole, it’s not about money. It’s rather about that philosophical conversation about how do we re-imagine society. Re-imagine the way we work together, we trust each other, how we quantify things.

Sam Bankman-Fried CEO of FTX Explains Why BitMex is to Blame...

Tobi Loba - March 13, 2020 0
We use cookies to ensure that we give you the best experience on our website. If you continue to use this site we will assume that you are happy with it.Ok