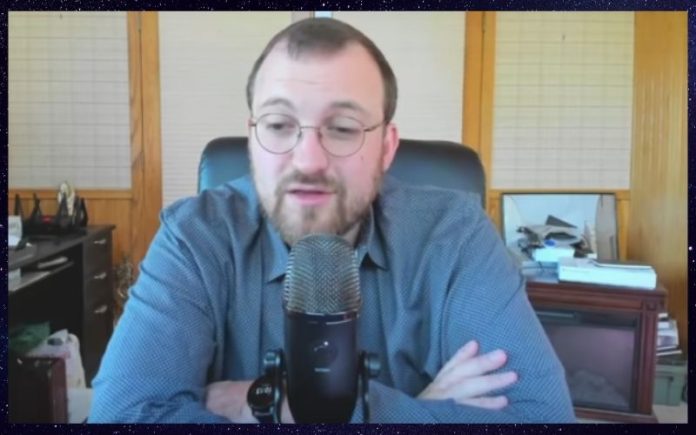 The CEO of IOHK Charles Hoskinson has explained the limitations in the largest and second-largest cryptocurrencies by market capitalization, Bitcoin (BTC), and Ethereum (ETH) that gave birth to Cardano (ADA), the 10th largest digital currency.

The creator of Cardano (ADA) shared this in a recent interview with Layah Heilpern of Altcoin Buzz. During the interview, Hoskinson spoke about the initial plan for inventing Bitcoin (BTC).

This was not the case before Bitcoin. No one had ever pulled anything like this off… The problem with Bitcoin is that it’s very simplistic in what it can do. It’s not a criticism. It was a design feature that the architects of that system were trying to push.”

The Limitations of Bitcoin (BTC) Brought About Ethereum (ETH)

According to Charles Hoskinson, the limitations in Bitcoin (BTC) birthed Ethereum (ETH). He listed important features that the leading cryptocurrency does not possess, which gives room for Ethereum to thrive.

“With Bitcoin, you can’t issue assets. You can’t do a complex contractual relationship. You can’t do DApps and DeFi and all of these things.

So the point of Ethereum, which was the first second-generation cryptocurrency, was to try to understand what that model looked like. So it took everything from the prior generation – the decentralized ledger, the dynamic, and decentralized control. But then it said ‘hey now all of a sudden your transactions are programmable’.”

Despite the advantages Ethereum (ETH) has over Bitcoin (BTC), the founder of Cardano (ADA), Charles Hoskinson, thinks the second-largest digital currency is limited due to its inability to scale and share data with traditional systems.

Charles Hoskinson further pointed out that the limitations in both Bitcoin (BTC) and Ethereum (ETH) brought about the creation of Cardano (ADA).

“So when you bundle these three things together – interoperability, scalability, and sustainability – that functionally creates what we call a third-generation cryptocurrency.

Now to do this, we’ve had to embrace a very different way of designing things. We went back to first principles so we assumed nothing… We basically, slowly but surely, built up a corpus of capabilities whether it be consensus capabilities, or ledger capabilities and programmability, or voting systems and governance capabilities. When you string them all together that’s basically what Cardano is.”