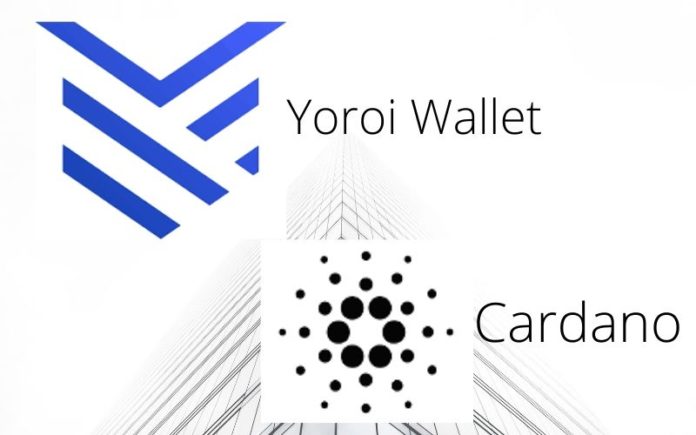 A report has stated the Cardano’s Yoroi Shelley testnet browser now supports multiple wallets. This new development was reported via the official Twitter handle of the Yoroi Wallet a couple of minutes ago.

The report also implores the users to test the new release and give their feedbacks, stating that it will be made available on their mainnet based on users’ feedback.

Sebastien Guillemot, the Co-VP of Eng. and Cardano PM at Emurgo, further gave the details of the new release in a video captioned in the report shared by Yoroi Wallet.

“Yoroi Shelley Testnet browser extension now supports multiple wallets! Please let us know what you think and, based on your feedback, we will make it available on Yoroi mainnet at a later date,” Yoroi Wallet shared.

Yoroi Shelley Testnet browser extension now supports multiple wallets! Please let us know what you think and, based on your feedback, we will make it available on Yoroi mainnet at a later date.

In another development, Input Output Hong Kong (IOHK), the Cardano (ADA) parent company has a few days ago announced two major hires, to take up the company’s commercial and technology divisions.

IOHK said it has hired the industry experts, Jerry Fragiskatos and Romain Pellerin to complement IOHK’s decentralized team of over 250 employees.

The new CTO of IOHK, Romain Pellerin said, “I am looking forward to identifying problems, pain points, from the process language to experimenting with the newest developments in disruptive blockchain technology. Ultimately, we want to provide technology that people and businesses will use seamlessly.”

Charles Hoskinson Announces That Byron Reboot is Finally Out

Hoskinson: Cardano’s Algorithmic Stablecoin Paper Will Surface in the Next Few Weeks

Charles Hoskinson on Cardano’s Smart Contract: “We’ll be there in the next 90 days”

Hoskinson: Cardano’s Algorithmic Stablecoin Paper Will Surface in the Next Few...