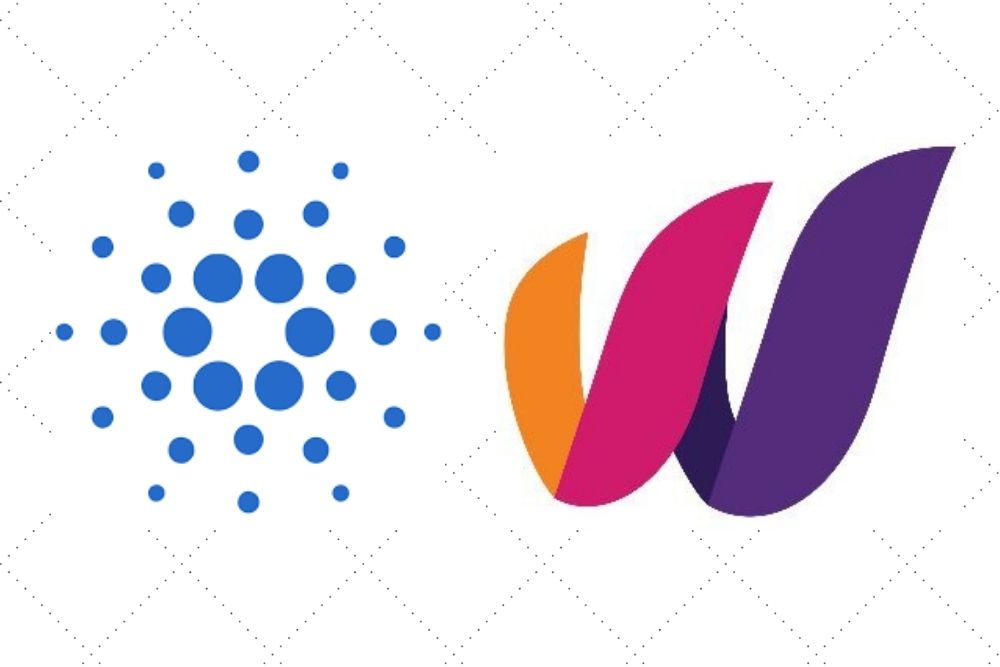 Cardano, the emerging smart contract platform, continues to gain traction through big partnerships that will leave a positive impact on millions of Africans.

The latest big announcement from Input Output Global (IOG), the software firm behind the development of Cardano (ADA), is the partnership with World Mobile, the first mobile network built on blockchain, to build a new mobile network in Africa, starting from Tanzania.

IOG tweeted, “ANNOUNCEMENT: To bank the unbanked we first need to connect the unconnected. We’re partnering with World Mobile to build a new mobile network, starting in Tanzania.”

ANNOUNCEMENT: To bank the unbanked we first need to connect the unconnected.

The announcement of the partnership was made during the ongoing Cardano Africa Special. According to IOG, the collaboration is aimed at connecting the unconnected in the continent in terms of banking.

For a start, both IOG and World Mobile will channel their efforts on Zanzibar and Tanzania. A unique approach will be used to provide an internet connection for the people in the aforementioned region with renewable, solar-powered energy.

Using the Atala PRISM solution, the partnership will have a network node built on top of the Cardano blockchain. The network will be leveraged by business owners and will operate as local relays to provide an affordable local internet connection.

In order to access the internet connection, users can subscribe through Atala PRISM, which will, in turn, make them gain access to basic needs, including digital banking, healthcare, among others.

In a press release, Micky Watkins, the CEO of World Mobile Chain, pointed out that the partnership will bring a huge development to the people of the region:

“We all live on one planet, but for many years we have neglected a part of it and even call it a third world. Word Mobile has built a network based on a new relationship between people and connectivity in which ownership, governance, and identity work to empower the user and make access available to all in a sustainable way.”

The press release revealed that over 700 million people of Africans are currently not connected to the internet, which is preventing them from accessing basic services:

“Through this partnership, Input Output and World Mobile Group go the extra mile to reach these communities, with the vision to bring everyone, everywhere online, with secure, user-controlled ID’s allowing users to better access essential services.”

Reacting to the new development, the CEO of IOG Charles Hoskinson said, “Taking a stakeholding in World Mobile Group is a further demonstration of our long-term commitment to the African continent.”

Speaking further, he said, “We see blockchain as a powerful force for social good. Through our digital ID solution, Atala PRISM, people who were previously unable to verify their identity, complicating and often preventing access to vital services like healthcare will now be able to do so. Atala PRISM will also allow citizens to provide backup copies of important documents like qualifications or property ownership documents, which can allow returning refugees to reclaim their homes. Ultimately, we want to create a global marketplace where everyone has equal access, irrespective of geographical location, culture, or background.”