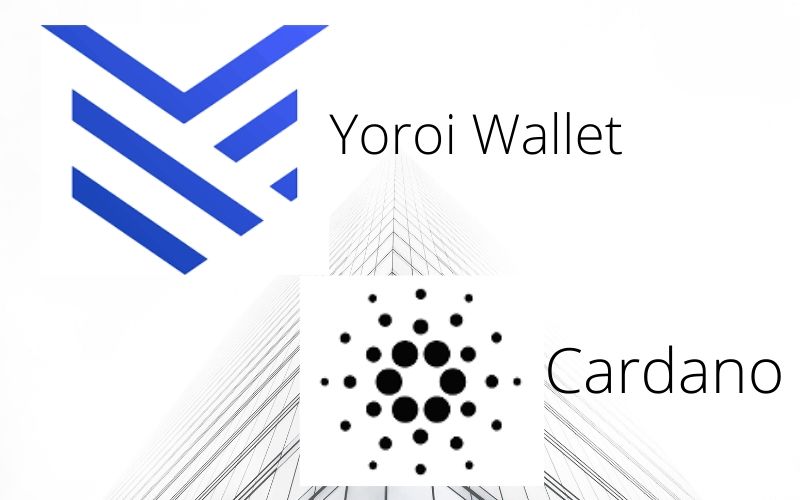 It has just been announced that Yoroi Extension 3.5.0 has been released for users to leverage. This new version comes with great features that are capable of enhancing users’ experience.

The announcement of the new release was passed across moments ago, via the official Twitter handle of Yoroi Wallet.

According to the report, there are new features for Cardano (ADA) holders to leverage in the newly released Yoroi Extension, such as withdrawal of rewards on the dashboard, delegation of ADA, among others.

The report added that users now have the ability to claim their rewards directly, using a private key. Conclusively, the latest version makes the application a useful tool for pool operators:

– You can now claim rewards from a private key directly. Useful for pool operators!https://t.co/5HiJRitBkR pic.twitter.com/Ci4QotcaDS

Yoroi is a simple, secure, and fast Cardano (ADA) wallet. Yoroi gives users the means to manage their ADA holdings in their respective browsers. The wallet launches quickly and allows users to receive the cryptocurrency ADA without delay.

It also allows users to easily control their funds without syncing to the blockchain. With Yoroi Extension, Cardano users can seamlessly import their ADA holding from Daedalus into their Yoroi wallet.

Due to the fact that Yoroi is a light wallet, it consumes very little bandwidth. Yoroi comes in four languages, making it easier for Cardano users to manage the digital token ADA.