Cardano is Launching Its First-Ever Cross-Chain Bridge with the Chinese Public Blockchain, Nervos 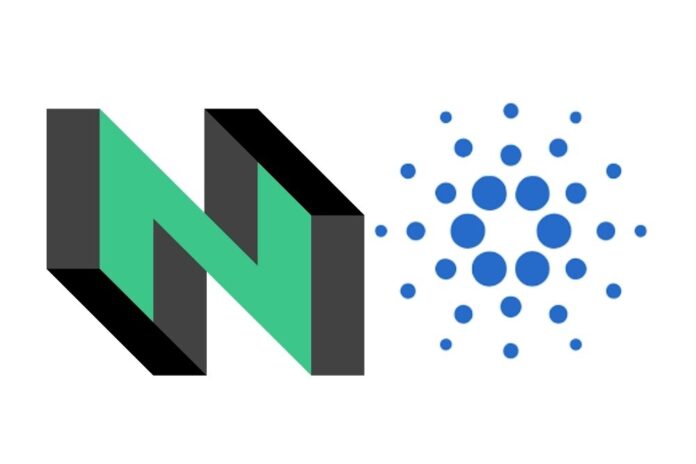 Input Output Global (IOG), the software firm behind the development of Cardano (ADA), and Nervos, a Chinese public blockchain platform, have today announced that they are launching a cross-chain bridge to connect the two networks.

The Purpose of the Cross-Chain Bridge

The bridge will give users the ability to initiate the transaction of the digital tokens ADA and CKB between the Cardano and Nervos blockchains and create their own tokens.

According to the report, the bridge, when completed, will be Cardano’s first cross-chain bridge and Nervos’s second after going through the same process with Ethereum.

A press statement regarding the development says that the bridge “will mark an important milestone for Nervos as it builds solutions to support multichain applications by connecting with other chains, including Cardano, who shares Nervos’s vision for a truly interoperable blockchain ecosystem and provides a faster, cheaper chain alternative as Ethereum gas fees continue to be a problem for users.”

The Challenge Is Mounting on Ethereum Blockchain

Although most of the decentralized finance (DeFi) protocols and stablecoins are built on the Ethereum network, new blockchains such as Cardano, Polkadot, among others, are quite challenging the dominance of Ethereum in the industry. This is only happening due to the issues with scalability and high transaction fees plaguing the Ethereum network.

In a few months’ time, Cardano will implement smart contracts functionality, which is expected to make the challenge more intense on Ethereum.

Read Also: Hoskinson Stresses Why Cardano’s PoS Is Better as Bitcoin Miners Move with Trucks & Cargo Planes out of China

“We believe that blockchain technology will only achieve mainstream acceptance when end-users are not locked into one blockchain or standard, but can seamlessly access value and utility, regardless of which blockchain they are using. As a result, bridges like this are an absolute necessity in order to ensure that users have a seamless experience.”

According to CoinMarketCap, Cardano (ADA) is currently occupying the fifth position in the market, maintaining its stability above the $1.70 resistance level. At the press time, ADA is trading at $1.77, with a 2.52% price uptrend in the last 24 hours.