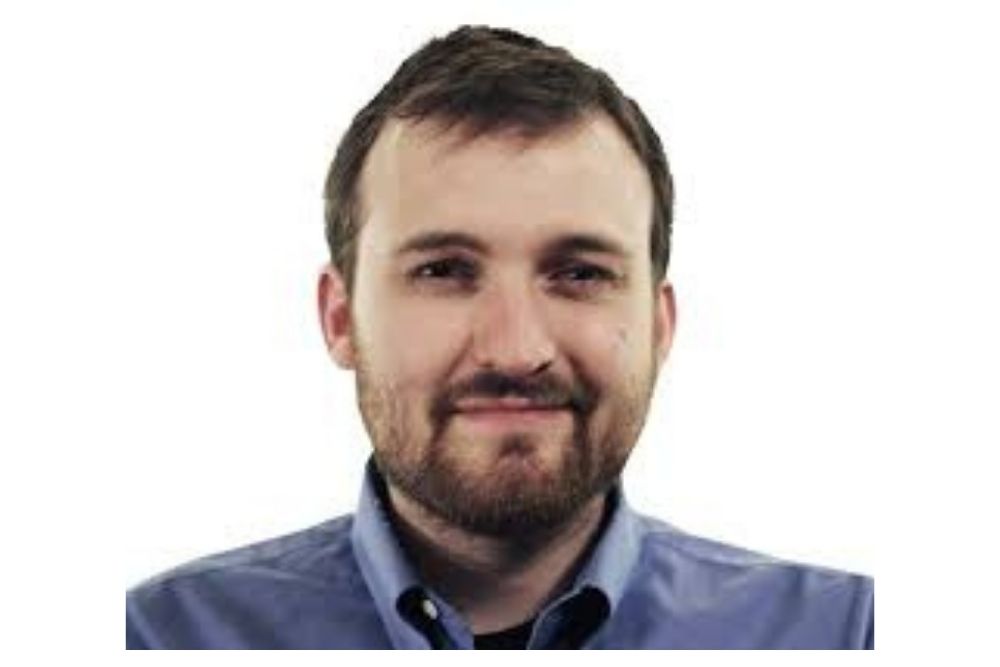 Cardano creator, Charles Hoskinson, has pointed out that Ethereum (ETH), the second-largest cryptocurrency by market cap, has all it takes to beat Bitcoin (BTC) in the battle for the top.

Hoskinson, who is the co-founder of Ethereum (ETH) and CEO of the development firm Input Out Global (IOG), said this during a 5-hour interview with the Artificial Intelligence (AI) researcher, Lex Fridman.

In the course of the conversation, the mathematician pointed out that Bitcoin (BTC) is indeed an incredible first-generation product, but compared to the rising crypto projects, the flagship cryptocurrency is becoming primitive.

“The problem with Bitcoin is it is so slow, it’s like the mainframe programming of the past. The only reason it’s still around is because there was so much invested in keeping it around that we just kind of have to leave it there and say, ‘one day COBOL (the computer language)  will die.’”

According to Hoskinson, a lot can be done to improve the Bitcoin network, in order to make it a system to beat. He said Bitcoin is too slow, adding that its methodical development process is a huge hindrance to its evolvement.

On the other hand, Charles Hoskinson said Ethereum doesn’t have all these shortcomings, due to the fact that its developers love evolvement:

“Ethereum is getting to a point where it has a similar network effect to Bitcoin, but the community there is completely different in culture. They love evolving. They love upgrading – sometimes a little too much.

“And so that means if you look at the trajectory of things, if I had to bet [on] just those two systems, Bitcoin or Ethereum, I would say nine times out of 10 Ethereum is going to win the fight against Bitcoin, if it was the only competitor. But obviously we’re here, and a lot of other people are here, so there’s different things going on. It’s a much more complex game.”