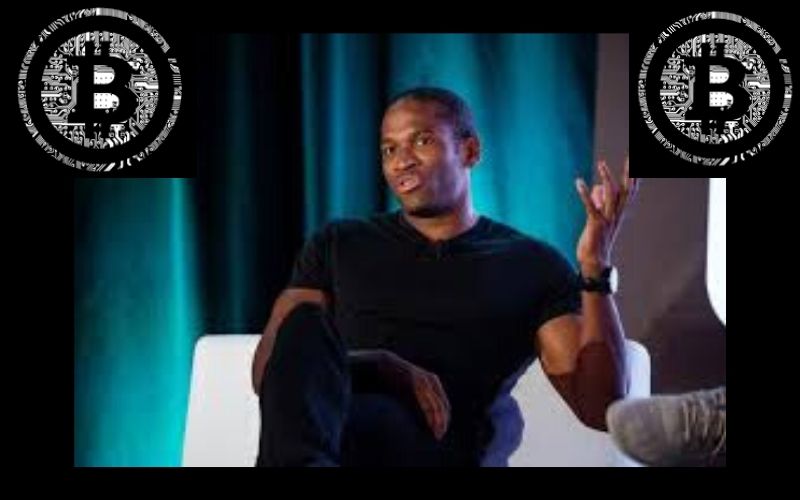 The CEO and founder of BitMEX crypto exchange, Arthur Hayes, has revealed what possibly initiated the recent significant price surge of Bitcoin (BTC) in the market.

He shared this moments ago in one of his tweets, he thanked the FED Chairman, Jerome Powell for the incredible price upsurge of Bitcoin (BTC), an upsurge that aided the digital currency to retest $9,500 on some exchanges.

The CEO of BitMEX also hinted at the potential for one of the saddest press conferences ever conducted by the Federal Reserve.

Arthur Hayes shared this, “This is what happens with bitcoin teams up with stonks. Thank you Chairman Powell. You keep hope alive!”

This is what happens with #bitcoin teams up with stonks. Thank you Chairman Powell. You keep hope alive! pic.twitter.com/2NqncI8E8c

In the press conferences based on the United States FED’s Federal Open Market Committee (FOMC) video meeting, Jeremy Powell discussed the ongoing unprecedented economic recession the country is facing at the moment.

Moreover, the FED decided to anchor its benchmark interest rate at near-zero levels and promised to keep it there until the recovery of the country’s economy. The accommodating policy measures will remain active until the inflation rate is back to 2% and the return of full employment.

Although this decision on interest rates was fully expected, the CEO of BitMEX Arthur Hayes still believes that it possibly initiated the recent surge in the price of Bitcoin (BTC).

After a magnificent surge to break above $9,000 resistance, Bitcoin (BTC), the largest cryptocurrency by market cap, has just made a slight pullback to trade in the $8,000 price region once again.

Virtually all other digital currencies in the market also replicated the sudden price retracement. At the time of writing, BTC is trading at $8,842.73, with a 7.36% price increase based on 24 hours estimation.