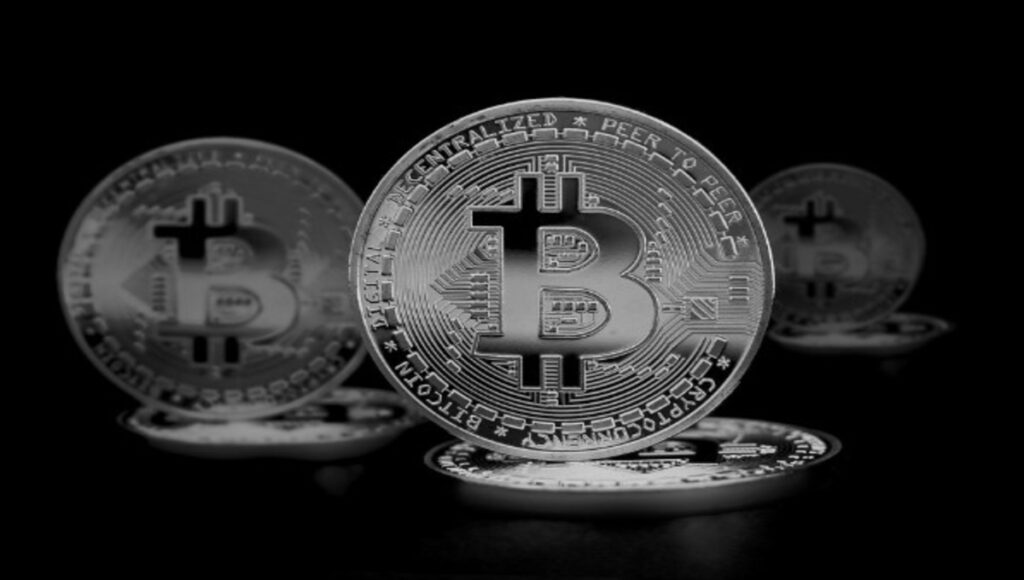 Data from the on-chain blockchain analytics platform, CryptoQuant, shows that derivatives’ reserves are now at about 1.254 million. This amount shows that Bitcoin reserves at exchanges have reduced to levels that last happened around mid-May.

Various metrics indicate that several Bitcoin holders were increasing their holdings during the bear market. Institutional investors are renewing their interest in crypto investment tools like the grayscale Bitcoin trust (GBTC).

Cryptocurrency balances on exchanges prove that this insight is correct as the current supply on derivative exchanges mirrors late last year. Strangely, derivatives balances still increased during the heat of Bitcoin’s bull run this year. But the gradual reduction in the balance resulted in BTC’s bullish run to $65K. Institutions Are Not Discouraged From Buying

There has been much discouraging news in the crypto world, especially China’s clampdown on crypto miners and the hot debate regarding America’s $1 billion crypto infrastructure bill. Despite all these negatives, institutional investors continue to increase their cryptocurrency portfolio and take more crypto investment risks.

As widely reported, balances on retail exchanges have been reducing gradually in the last couple of months. As of this writing, the total balance on exchanges is valued at 2.45 million BTC, also a multi-month low.

In other industry news, the leading crypto exchange platform, Coinbase, has released its earnings reports for the last quarter. The report shows that the exchange earned $1.98 billion from transactions, and its user growth rate is now at 8.9 million every month, bringing its total number of users to 87 million.

Conversely, Coindesk data predicted that Coinbase earnings weren’t going to exceed %1.58 million. Part of the Coinbase earnings report states that the company is working closely with the fifth largest us bank, the PNC bank, on a yet-to-be-released crypto project.

“We have been in partnership with leading figures in this industry in recent times. We have partnered with WisdomTree investments, third point LLC, tesla, PNC Bank, and SpaceX,” the report further stated.

In an effort to expand its global settlement network, top NextGen financial protocol, Velo Labs have announced a collaboration with two top Thai-based firms, TEMPO payments and Bitazza. Thus, the bridge between the three networks is built on the Stella blockchain and enables payment settlements to be completed within seconds using Velo’s protocol and native token.

A side benefit of this partnership is that it will integrate the 600 million remittance audience in Europe and Thailand. According to Velo labs, the partnership, including the use of the Stella blockchain, is worth about $18 billion. Velo Labs CEO, mike Kennedy said: “We have achieved our first goal of making international transactions fast, cheap and fraud-free.”