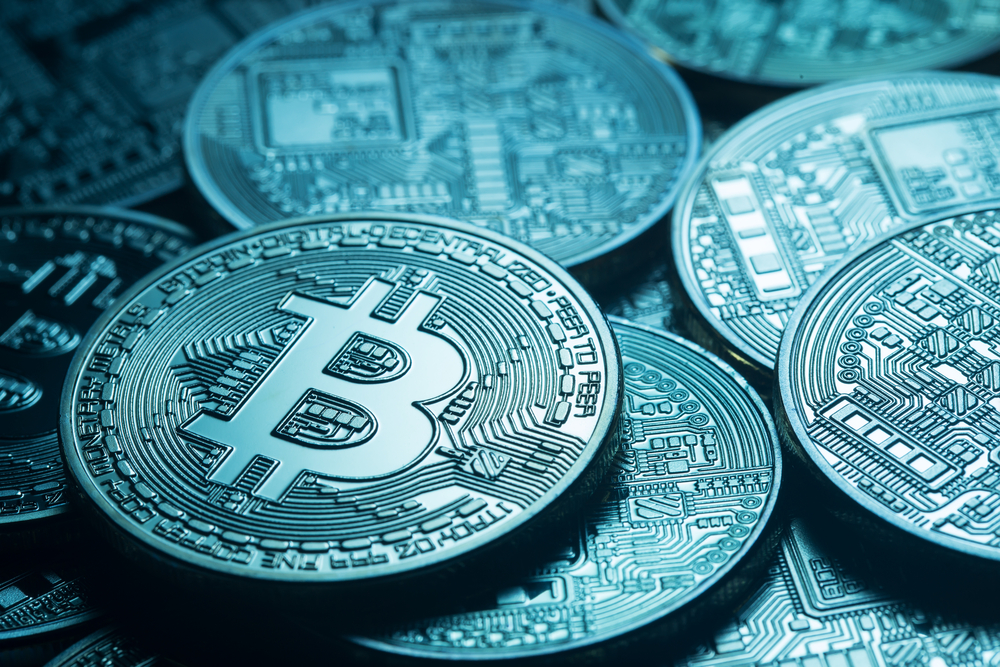 Despite the fact that Bitcoin (BTC) price was fluctuating on Nov. 18, it maintained a vital support level, preserving the possibility of new all-time highs. BTC/USD was tracked by data from Cointelegraph Markets Pro and TradingView as it fluctuated between $59,000 and $60,000 on Thursday, with $1,000 swings in a matter of minutes.

As the pair’s general range became increasingly narrow, speculation shifted to the possibility of a “short squeeze” entering the market, which would drive the market price to fresh, higher heights. On Wednesday, one member of on-chain consulting firm CryptoQuant stated that the futures market structure, the funding rate, and open interest momentum patterns were providing an ideal backdrop for a “Short-Squeeze” scenario, according to the chart indicators.

Similarly, towards the end of September, Bitcoin saw a dramatic boom that resulted in a week of practically unregulated increases that reached a high of $55,000. Trader Crypto Ed predicted that the recent lows of $58,400 would serve as a more solid floor, and the odds were in favor of this being the case.  He speculated on Wednesday that it’s perhaps a little early to publish his predictions because the bottom may not have yet been reached, but that he was getting enthusiastic when he looked at the next goals, which does not appear to be that far away.

Investors Are Becoming Complacent, According To Analysts

Such price predictions have grown more contentious as Bitcoin’s bull run comes to a halt around $70,000, with fewer than two weeks left to reach PlanB’s “worst-case scenario” November closing of $98,000, according to the cryptocurrency news site Bitcoinist. This week, PlanB highlighted the distinction between that forecast and his stock-to-flow Bitcoin pricing projections, stating that a failure to meet the former would leave the latter unchanged.

Some analysts, however, believe that the market is still unprepared to sustain a new run-up in the price of Bitcoin in the short term. Rekt Capital, a broker and analyst provider, emphasized the lack of “anxiety” in the market’s mindset while being realistic about the chances of a complete trend reversal. Rekt Capital also noted that it doesn’t appear like Bitcoin investors are afraid enough of the price to declare this retracement complete just yet.

Rekt Capital went on to say that it is intense fear, not indifference, that precedes the greatest amount of financial potential. The Crypto Fear & Greed Index was 54/100 on Thursday, which is considered “neutral,” after reaching a high of 84/100 on Nov. 9 in the local market.