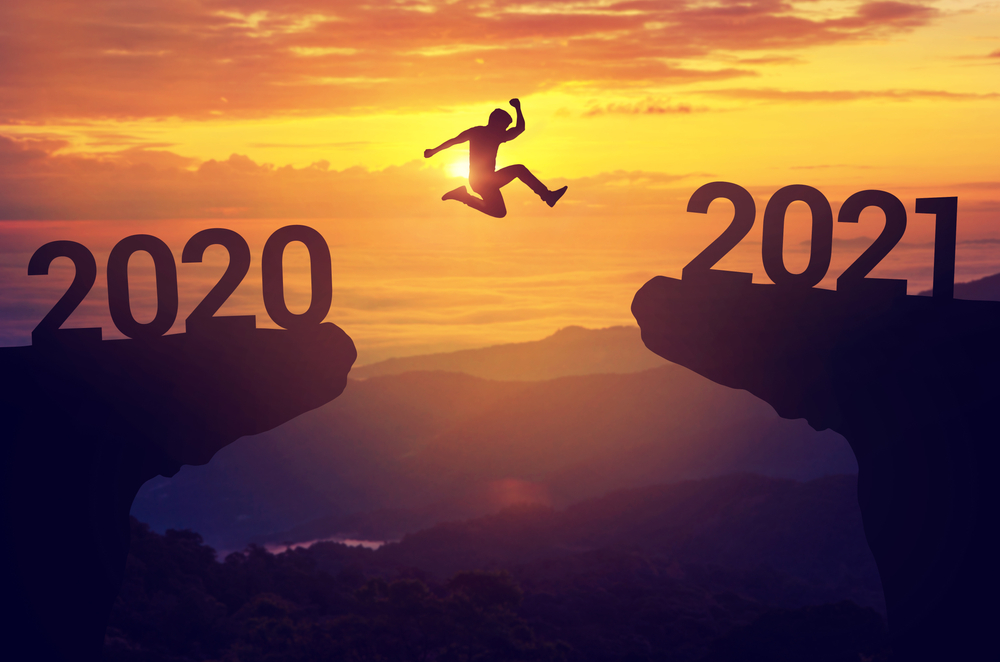 Some cryptocurrency analysts expect a lucrative initial week on the market in January. Alex Kruger, a trader, and economist calls this situation ‘1st week of the year effect.’ he highlighted that the last four consecutive years had Bitcoin on positive actions during January’s first week. The world’s largest cryptocurrency has surged between 7% and 36% in that period from 2018 to 2021.

When questioned about previous years, the economist stated that only 2020 and this year matter. Kruger’s optimistic narrative for January comes as he expects massive fund inflows into the markets. Meanwhile, he is not the only expert with a bullish attitude toward the crypto spectrum. Raoul Pal, Reach Vision CEO, stated that he trusted Bitcoin’s sell-offs ended. With that, Pal believes January will present a massive start as institutions would reinvest their capital in the financial markets.

ExoAlpha chief David Lifchitz trusts institutions are selling even as we are 24 hours away from 2022. He explained that these investors want to compensate for tax losses. The CEO said that January’s initial week rebound might be related to this phenomenon.

However, the executive remains bullish as far as Bitcoin is concerned in the long term. Green thinks BTC can safeguard market players from inflation. He also commented that decentralized, global, and borderless currencies would define the financial market’s future.

However, not everyone has a bullish stance on crypto in the coming year. Carol Alexander, Sussex University’s Finance Professor, told CNBC that the leading crypto could plummet as far as $10K in the coming year. She remained skeptical about BTC, stating that the crypto reached its highest cycle.

However, Union Bank’s equity strategist Todd Lowenstein presented a somewhat more informed take. He revealed that conditions that supported BTC, including low-interest rates and COVID-19, are about to end, translating to a considerable negative effect on Bitcoin in the coming year.