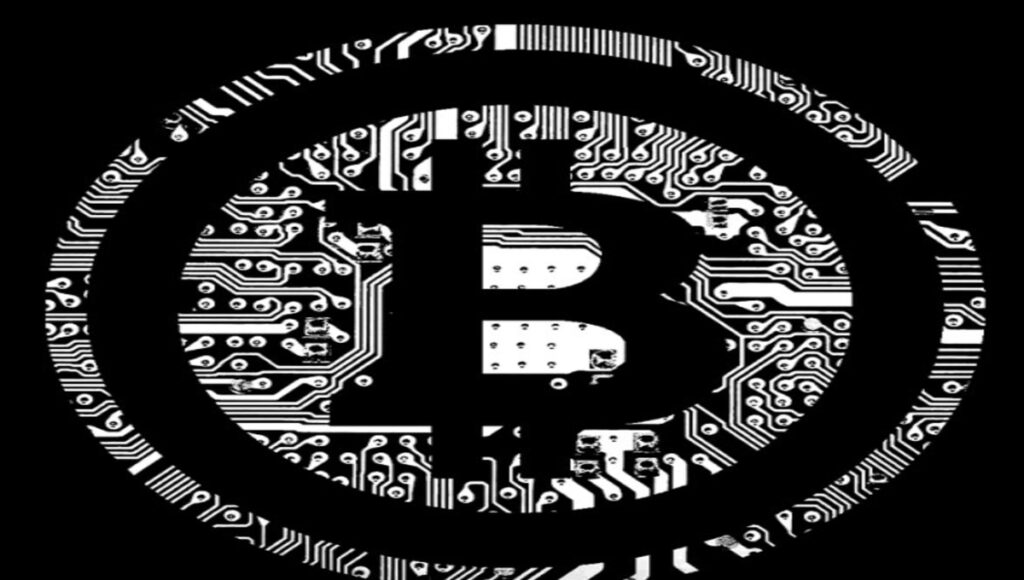 Stack funds project that the data is an indication that investors are bullish about the king coin but aren’t taking too many risks. One of the firm’s top executives wrote in the report that “we discovered that more investors are willing to increase their holdings at this current price. Hence, there is a basis for the BTC market to consolidate then surge past the $50K barrier.”

Three months ago, the massive bearishness on the Bitcoin spot market led to a collapse of the leading cryptocurrency’s futures. A price decline to less than $29K eliminated basis trades. This trade allows the bulls to profit from a difference in their price at the spots and long-term futures. Hence, futures traders using leverage had to release their long-term positions to avoid losing their margins.

Thus, there were fewer profits for retail traders amidst concerns that the futures contracts might turn hostile. Deribit analysts observed that the June-August basis (year-on-year) was about 2.6%. Whereas futures usually exchange at an average of 10% year on year premium based on stablecoin’s lending rate.

Thus, the 2.6% rate was a wide variation from ideal circumstances. However, various metrics indicate that the decline three months ago was more of miners’ unsettledness than the massive sell-offs. The unsettledness was mainly because of Chinese authorities clamping down on Bitcoin miners, which coincided with the downward price movement of the king coin. Most of these miners had to stop operations suddenly and sell coins at less than the market rate to avoid more losses. Various reports show that miners have resumed normal operations since the beginning of this month.  Furthermore, the notion that Bitcoin is a safe-haven asset increased with the rise in inflation data across the US.

This was one reason for the exponential rise of BTC from less than $30K to about $49K in less than six weeks. It was also partially responsible for the increased interest in basis trades and futures contracts. A sign that the bulls are gradually taking over from the bears.

However, one of the leading researchers at Deribit discovered a slight abnormality. He opined that BTC’s inability to cross its psychological barrier of $50K could slow down its rally. He further said, “actual demand might still be conservative since the June-august basis is yet to break the June or April ranges.” As of this time, BTC trades at $46,898, which is almost 8% less than its multi-month peak of $50.5K. However, most analysts still believe a rally above $50K is still possible in the near term.