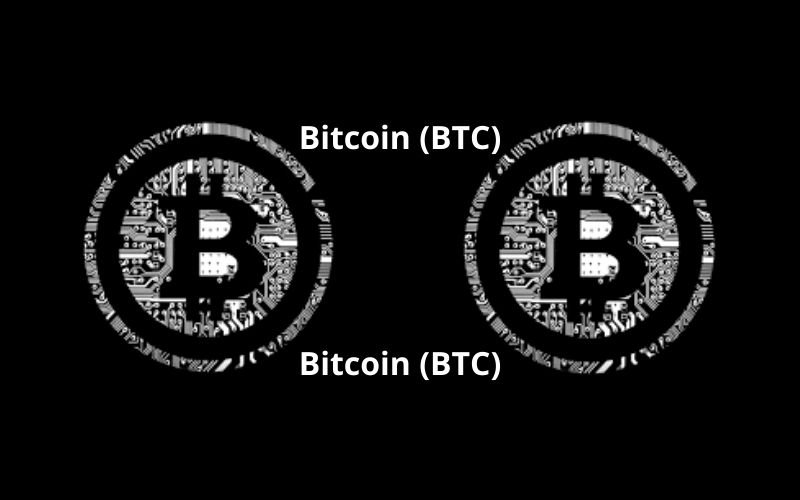 There is freewill for price prediction in the cryptocurrency space. Everyone is entitled to his/her opinion when it comes to crypto price prediction, especially Bitcoin (BTC). But people tend to listen to some experts, such as time travelers, either genuine or counterfeit.

This brought the prediction of a self-proclaimed time traveler of 2013 to remembrance. Back then, the time traveler made a prediction for the trend of the price of Bitcoin (BTC) in the coming years.

He also predicted that Bitcoin would become the reserve global currency, adding that the dominance of the digital currency would initiate mass property and also bring about nuclear war.

Why His Prediction for Bitcoin (BTC) Failed

To unravel the reason the prediction of the self-proclaimed Bitcoin time traveler faltered as forecasted, two things could be considered. The two most likely reason is that he was never a time traveler, or he’s a time traveler, but for a different timeline.

Read a part of his prediction shared in 2013 below:

“You might wonder, what is our plan now? It’s clear that the current situation cannot be sustained, without ending in a nuclear holocaust. I am part of an underground network, who seek to launch a coordinated attack against the very infrastructure of the Internet itself.

“We have at our disposal about 20 nuclear submarines, which we will use to cut all underwater cables between different continents. After this has been successfully achieved, we will launch a simultaneous nuclear pulse attack on every densely populated area of the world.

“We believe that the resulting chaos will allow the world’s population to rise up in revolt, and destroy as many computers out there as possible, until we reach the point where Bitcoin loses any relevance.”

However, the fact that Bitcoin (BTC) has not attained $100,000 today, does not throw the possibility of attaining such a height underfoot. Bitcoin price trend could be unpredictable at times.