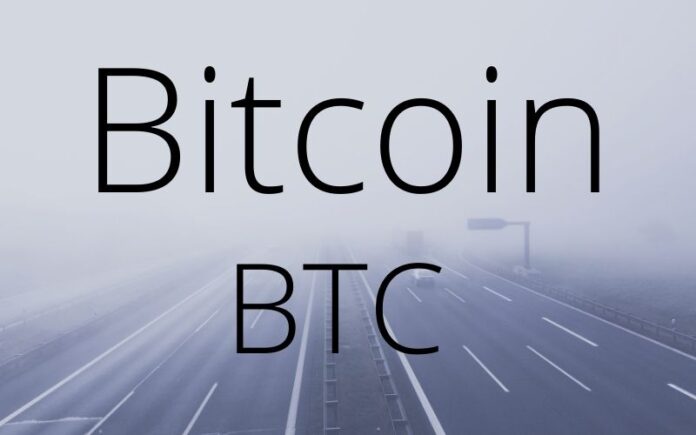 As the crypto market continues to bleed, Bitcoin (BTC), the largest cryptocurrency by market capitalization, has just dropped below $30,000 support, erasing almost all of 2021’s accumulated gains.

The losses recorded this week now stands around 25%. According to the trading activity on the leading cryptocurrency exchange, Coinbase, the current significant downtrend in the price of Bitcoin (BTC) is attributed to the continued profit-taking by the United States and European investors.

Read Also: Bitcoin: I Know As the Operator of Gemini That There Is a Huge Institutional Demand –Tyler to Peter Schiff

At 0:30 UTC on Thursday, Bitcoin (BTC) dropped to $29,112 on Coinbase, a level attained on 4th January 2021 when the leading digital currency started rallying notably, which later resulted in recording a new price all-time high around $42,000 on 8th January.

Guggenheim’s CIO Scott Minerd Had Said a Retracement to $20,000 Is Possible

Scott Minerd, the CIO of Guggenheim, who earlier predicted that Bitcoin (BTC) would be worth $400,000 someday, recently said he thinks Bitcoin has topped temporarily, saying that a correction to $20,000 area is possible.

As it currently stands, the continued selling has pushed bitcoin’s year-to-date gains below 1%.

According to Bloomberg analyst, Mike McGlone, bulls may be able to pare losses. Speaking to CoinDesk, he said, “Bitcoin appears similar to May-June 2017 price range of $3000-$2000 before breaking out higher.”

Hackers Demand $4 Million in BTC after Shutting Down Argentina Border...