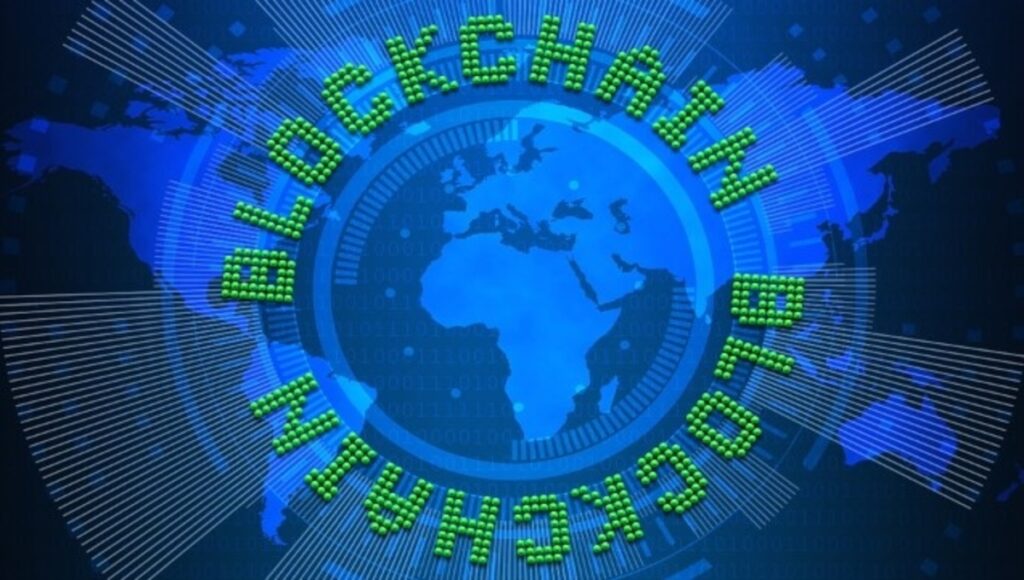 In an attempt to strengthen protocol security on its platform, the Binance Smart Chain (BSC) blockchain is set to create a $10 million bug bounty fund. Binance announced this fund project last night, citing that users, projects, and anyone involved in the industry should make security their main focus.

Named the “priority one,” the concept behind the bounty fund project is to incentivize bug bounty hunters and ethical hackers to protect the BSC platform. Other benefits of this program are to keep enhancing the lifecycle management and software security and enabling additional risk control and active penetration testing of this network. Thus, issues can be discovered before they become a nuisance to the network.

“Our goal is to launch a $10 million bounty pool out of which Binance will reward bounty hunters. Binance will only reward those who provide verified safety defects or attack vectors. The bug hunters are expected to identify bugs from all over the 100 dApps on the BSC network.”

The first stage of the bug bounty fund will begin before this month ends, and it will involve the initial launch of a BNB bounty pool valued at $3 million to secure 30 dApps on the platform. Then, another Binance chain evolution proposal (BEP) will be added to the current BSC validators by October. The BEP intends to allocate specific portions of the daily block rewards to the bounty pool.

The remaining funds should be realized provided validators support the proposal. The BSC main team will be in charge of this first stage. Binance also added that at least 51% of this bounty reward would be apportioned to serious and vital problems. The level of criticality will be determined by the Binance security team, Immunefi, Certik, and Peckshield.

Any BSC project intending to take part in this program must fund the bug bounty initiative with at least $100,000. Also, they must show proof of two or more security or audit certifications and “display enough commitment that they truly desire to improve their security.”

Apart from protecting the network, bug bounty hunters will also have the chance to get involved with other BSC-related projects. Also, the BSC community will be committed to adopting best user practices on the platform.

BSC’s latest move is the latest step to protect the series of attacks on decentralized finance (DeFi) protocols on the BSC platform, especially the several new projects (forked and unaudited) launching on it regularly.

Aside from Impossible Finance, Belt Finance, Safemoon, and a host of others, there seems to be no end to the number of attacks on DeFi protocols on the BSC network. Two months ago, the BSC ecosystem accused the competition of orchestrating the attacks happening on the BSC platform.

Meanwhile, Binance’s head of business development & ecosystem growth, Julian Tan, has revealed that BSC will soon evolve to become interoperable. Hence, it will support any decentralized app regardless of the blockchain where they are built.