Binance: Imminent Launch of Ethereum 2.0 Could Serve As a Catalyst for ETH and Altcoins Markets 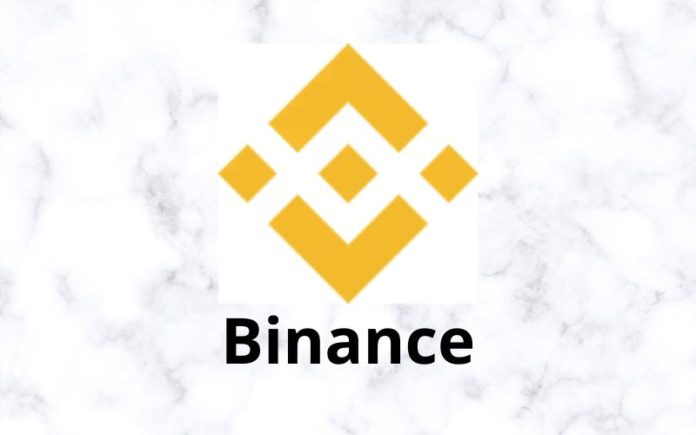 The analysts at Binance, the world’s largest cryptocurrency exchange by trading volume, have seen the imminent launch of Ethereum 2.0 as a potential catalyst for ETH and altcoins markets.

This was shared in a recently released trading report, where the state of Bitcoin (BTC), Ethereum (ETH), and other digital currencies was analyzed.

Dominance of Bitcoin (BTC) Over the Past Weeks

The report stressed the dominance of Bitcoin (BTC), the largest crypto by market cap, in October and early November 2020 that ended the boom of decentralized finance (DeFi) and made many digital assets suffer losses in terms of price.

“Large-cap cryptocurrencies such as ETH, XRP, BCH, LTC, and LINK delivered modest gains in October, but have failed to break new highs as trading activity shifted away to Bitcoin. For many months, altcoins have been the key driver of returns for crypto traders.

Thus, it is no surprise that altcoins have appeared to be losing steam and disharmonized from Bitcoin’s rally… Since the correction in early September, most DeFi tokens have displayed a complete turnaround, erasing 70-90% of their gains.”

Analysts at Binance now expect Bitcoin to face correction after the huge price rally that made BTC trade around $16,000 level.

The analysts cited the recent consolidation range of Bitcoin in the $10,000 to $12,000 region as an example of what could be next for the king of coins.

Ethereum 2.0 Is a Potential Catalyst for ETH and Altcoin Markets

“The upgrade is expected to have a positive impact on ETH as it will significantly boost the network’s compatibility, scalability, and security.

Additionally, the upgrade will shift Ethereum’s consensus mechanism to a Proof-Of-Stake, incentivizing investors to keep and lock-up their Ether for staking rewards. This will then reduce the supply of ETH tokens while demand continues to grow strong as large investors flood in seeking steady gains…

Considering these catalysts, the upgrade could drag out ETH from its recent slump and potentially inject more positive sentiment into the altcoin sector.”

CZ: I Haven’t Cashed in Cryptocurrencies since the Emergence of Binance