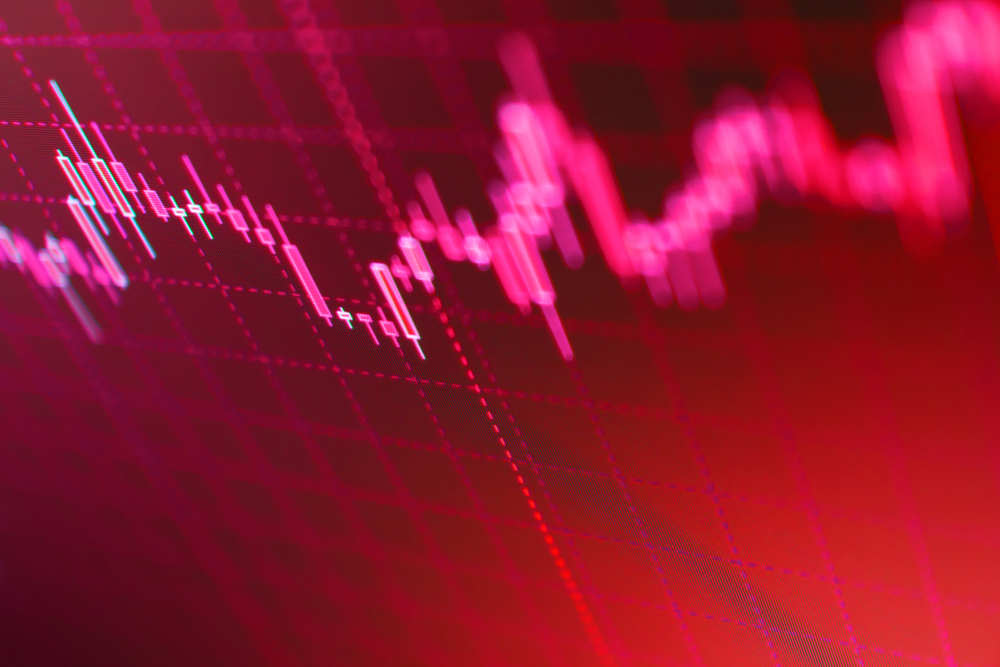 Axie Infinity has traded on downtrends since 6 November. That came after many failed trials to climb high. The retracement had AXS plunging under a critical price level, and further plunges are likely to follow.

Axie Infinity formed a swing high near $163 on 29 October before consolidating for some time. However, the altcoin attempted to surge past this barrier multiple times but failed. That confirmed liquidity collection beyond these barriers.

The somehow ugly price movements had AXS plummeting by around 24% to its current price near $125. That way, the alternative coin breached the 50% retracement of $129 and is ready to explore further lows. However, market players might anticipate a bounce that will encounter rejection at $129 or the supply zone in the $131 – $135 range.

The inability to overpower the hurdles will mean AXS suffering, kick-starting a 20% downward move towards the range low of $102. Though this retracement might appear straightforward, it may not be. That is because the $118 and $114 support levels proven their resilience before and catalyzed upsurges.

Though things might appear ugly for AXS price actions, a daily close beyond the supply area of $131 – $135 will show the alt’s willingness to surge. Nevertheless, Axie Infinity has to overcome the challenge at $139 to offset the bearish case.

On the other side, Bitcoin continues to drop, trading under $57,000 and its lowest level since October. That comes as the leading crypto retreat from its record peaks some weeks ago. While writing this content, BTC trades around $56,327 following a 6% drop. For now, Bitcoin is 93% high on YTD.

Meanwhile, the overall cryptocurrency market capitalization dropped towards $2.6 trillion (CoinGecko). That comes as most coins in the crypto market suffered losses. If Bitcoin and other tokens surge, AXS can rise to its projected highs.