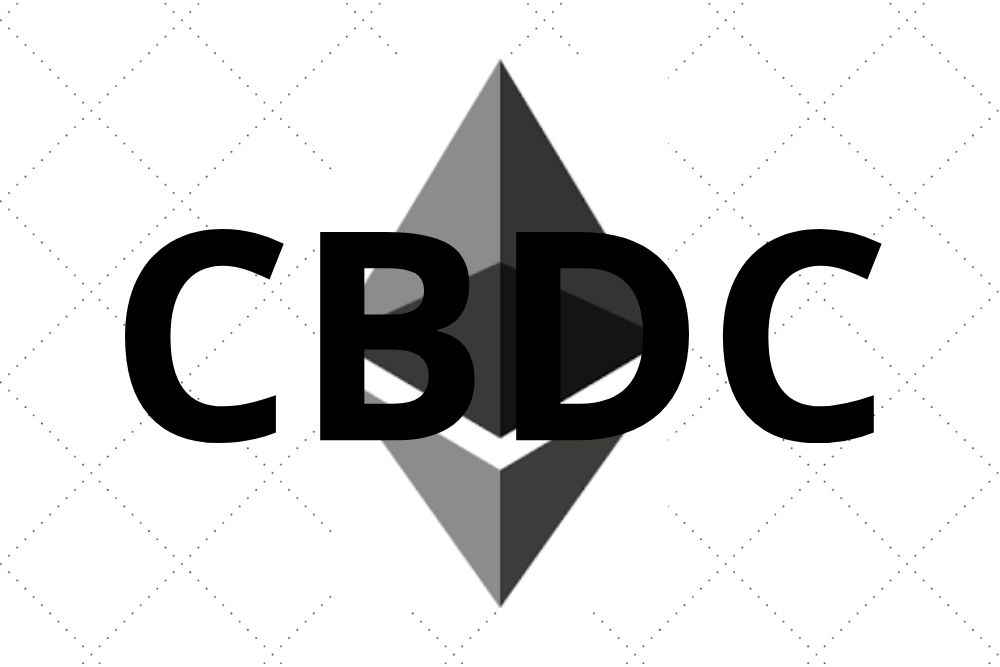 Yao, the head of the science and technology supervision bureau at the China Securities Regulatory Commission (CSRC), said this during the spring meetings of the 2021 International Finance Forum (IFF).

The speech is titled “Digital currency will definitely move towards smart currency, and the two-tier structure need not exclude Ethereum.”

According to Qian, when speaking about the operational architecture, CBDC could run directly on the Ethereum network or Facebook-backed blockchain payment system, Diem

He pointed out that a digital currency cannot be a simple simulation of physical money, which calls for creating smart money. Howbeit, he stressed the necessity for smart contracts to mature.

Yao also stressed the fact that helping the government see all real-time transactions is not the motivation for the Chinese central bank’s digital currency experiment.

He said in China, there is a growing interest in living without holding cash, stating that people have become accustomed to non-cash payment methods such as Alipay and WeChat Pay.