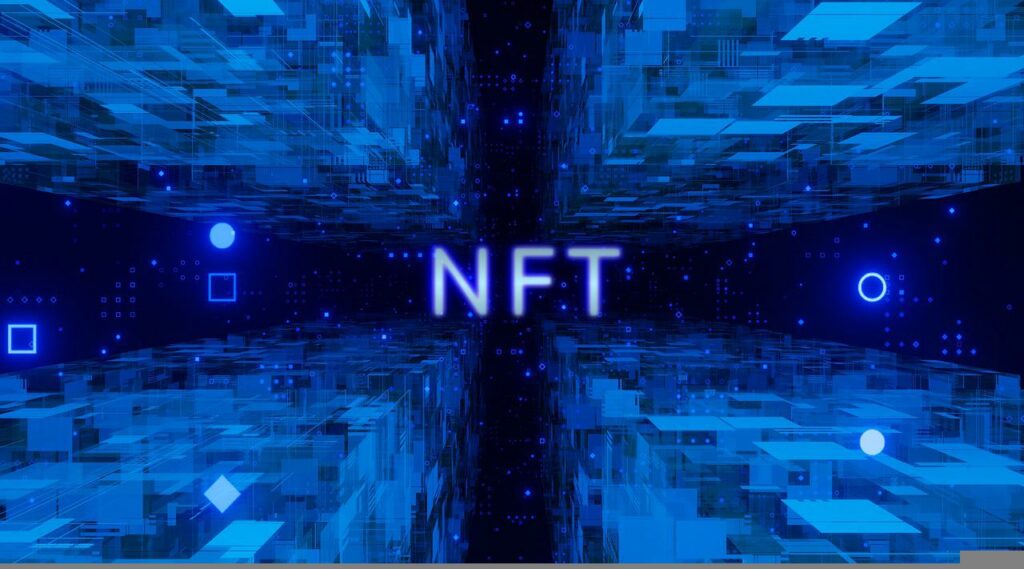 Apple added a clause for NFT platforms to have their apps available on its App Store. The company included a standard 30% commission fee on all NFT transactions, which has sparked outrage in the NFT sector.

Several proponents in the NFT sector termed Apple’s action unfeasible and unreasonable. According to a report by The Information, Apple has told NFT firms that they can list their apps on its App Store.

However, the company added a clause to the statement. All NFT sales made through such apps must pass through Apple’s in-app purchases.

As a result, the sales will be subject to the platform’s high fees. According to The Information, these actions forced several NFT startups to limit their in-app functions.

Moreover, Apple does not play any role in facilitating NFT transactions. It only lists the app on its store for iOS users to download.

FOSS Patents, a tech blogger, stated that the fees could supersede 30% depending on the geographical location. FOSS argued that some areas pay as high as 35% commission and also pay for all search ads.

Meanwhile, the CEO has had several conflicts with Apple’s App Store. Apple removed Fortnite, Epic’s flagship game, from the App Store in 2020.

Apple’s removal occurred when Epic tried to bypass its fee structure which it regarded as overpriced. According to Sweeney, Apple’s commission rate on NFT apps in its App Store is too high.

The App Store is not developer friendly for NFT startups. This has caused several NFT startups to bypass the platform to favor app stores.

Meanwhile, several NFT marketplace apps available on the store have limited functionality. This is due to the high commissions.

Additionally, these apps have to carry out transactions in USD instead of crypto. This could be risky to companies due to how volatile the crypto market is.

According to reports, the Solana-based NFT market, Magic Eden, removed its services from Apple’s store. This was after the platform learned about the high commission fee.

Although Apple decided to reduce its fee to 15%, Magic Eden did not bulge. However, the app is still present on the App Store.

NFT marketplace applications on Apple’s App Store include Rarible, Magic Eden, and OpenSea. Cryptocurrency trading applications are also available on the store, such as Coinbase, Crypto.com, and Binance.