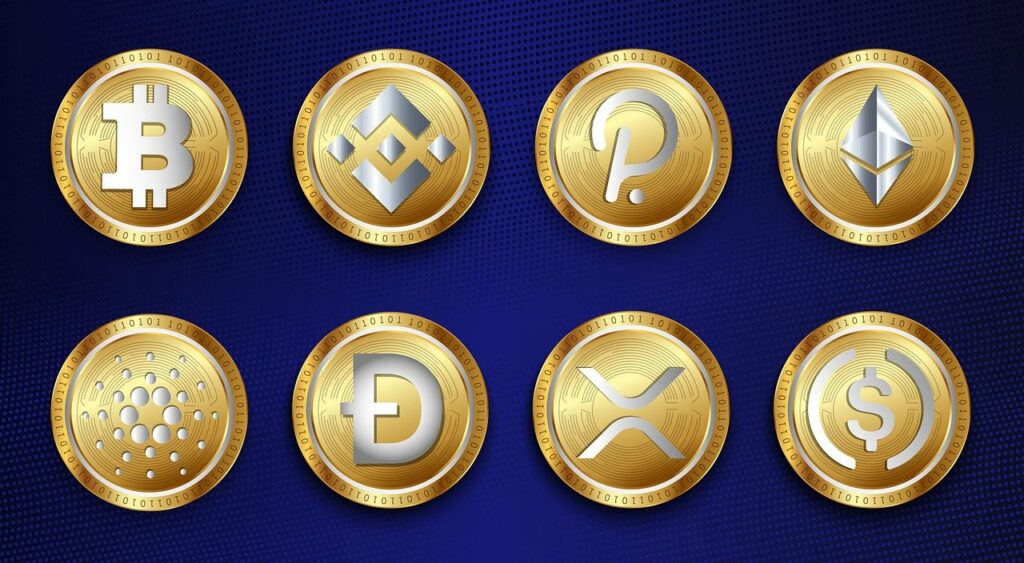 Finally, after a really long time of waiting, Cardano (ADA) announced that it had successfully implemented its Hard Fork.

For over a year, Cardano developers had been talking about implementing the upgrade for their protocol. The teams working on the development of Vasil (Hard Fork) had claimed that their upgrade would prove to be an “Ethereum Killer”.

Vasil was Implemented on September 22

It was claimed to boost the scalability of their platform at a great level and make their blockchain cheaper than the rest.

As the adoption level grew for the crypto-verse in late 2020, many blockchains including Ethereum, witnessed great setbacks.

These setbacks were in the form of low scalability, high latency, and high transaction fees. Therefore, major blockchains had to come up with the implementation of upgrades and tweaks to their protocols.

For Cardano, it was an opportunity to shine and steal the limelight from the Ethereum blockchain, which is highly cherished and celebrated by the entire crypto-verse.

With the final date of Vasil’s implementation coming closer, the hype surrounding the upgrade continued rising. This led to many investors flocking in favor of ADA as they want to increase their gains once the upgrade was in order.

Turns out, Vasil was not able to bring much traction to the protocol as it was expected. Therefore, the market has seen a great dip in the price of ADA ever since the Vasil upgrade took place on September 22.

Since the implementation of Vasil, Cardano has witnessed a great fall in its value. The data shows that on September 26, the trading value of Cardano suffered a 9.5% dip, as its value fell to $0.43.

The daily price chart for Cardano showed that the price drop for Cardano was accompanied by the candlestick rejection.

On a particular day, ADA recorded a surge, pushing its value up to $0.48 before it recorded a correction.

It is to be kept in mind that the claims made by ADA developers have come to life with the implementation of Vasil. However, the overall market situation pressurized by the global economic pressure has bounded investors from diving much into cryptocurrencies.

Investors are not taking many risks when investing money into cryptocurrencies. The constantly rising inflation rates followed by hikes in the interest rates to control the situation are taking their toll on the investors.

Therefore, the technical indicators are not supporting Cardano. With the Feds’ future prediction of another 75 bps hike in interest rates, ADA’s price may experience another major dip.