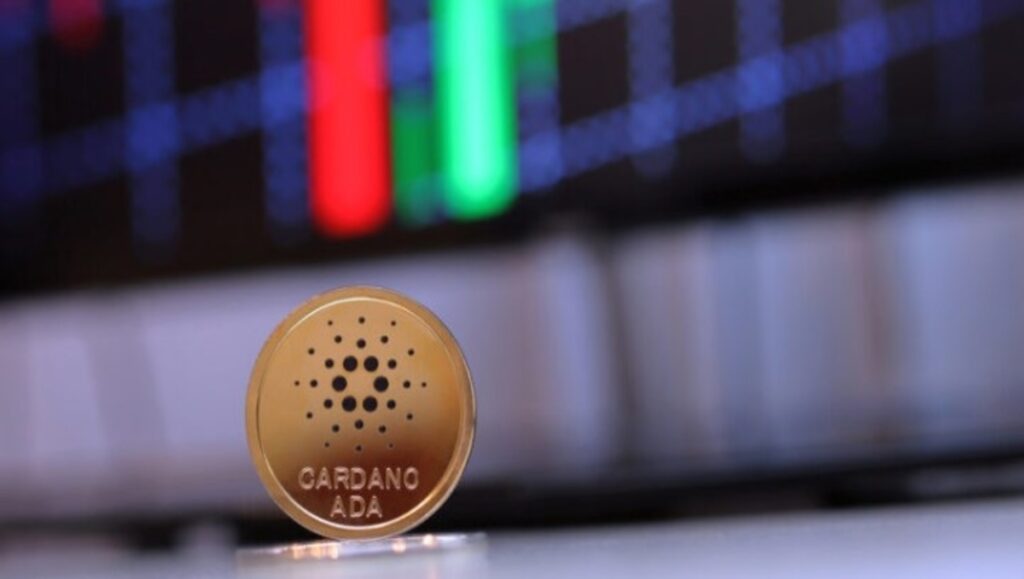 Data from Messari has shown that Cardano’s dynamic addresses surged by over 26% since the beginning of this month.

The Reasons For The ADA Price Decline

The number of active addresses was about 161K at the start of the month but now at almost 192K. Its highest ever amount was 486K. Despite several upgrades, the performance of the Cardano protocol and its native token (the ADA) have been excellent so far this year.

One of the most discussed updates was the network’s Alonzo upgrade which made the use of Smart contracts possible on the platform. Introducing Smart contracts to the platform improved the platform’s capability and its penetration into the DeFi market. Consequently, the developers are already working on developing several decentralized exchanges (most notably, Sundaeswap) and the creation of other decentralized apps.

What remains surprising is the rise in the number of active Cardano addresses despite the minor glitches the network has experienced recently. For instance, eToro (a top crypto exchange) removed ADA from the list of cryptocurrencies available for their US crypto traders. Also, there have been delays in some of the network features being available to users, and ADA price has dipped.

ADA set a new peak price two months ago when it reached $3.08 after impressive performances up till that point. However, since last month Cardano’s native token has continued to struggle to keep up with its previous remarkable performances.

The Future Is Bright

Despite ADA’s dipping price, the future possibilities for the Cardano network are massive. Already developers are optimizing the network’s features following the upgrades. There is increased interest in the Cardano protocol by developers seeking to develop more useful apps for the crypto ecosystem.

Also, there has been a significant rise in the number of DeFi-related projects on this network. Cardano already has its first DEX and NFT platform (the Ardadex), while a new stablecoin is about to be launched by COTI. Soon, ADAlend (a lending protocol) will also be found on Cardano.

The Cardano community will be a strong reason why the network will be successful. Their impact will determine whether Cardano can be an intense Ethereum competition, who remains the leader of the DeFi sector. However, Ethereum developers are also not relenting. Some technical improvements are already in the works. Hence, next-gen protocols must harness the network’s strengths to create a strong community.

As ADA struggles to establish higher highs, the 4-hour chart indicates that it has created a downward parallel channel on it. It seems that ADA is preparing to embark on a bullish run because it has already surged past the 20 SMA at $1.57 on the 4-hour chart.

ADA’s next crucial resistance would be the $1.62 price, a price it previously attained on June 16. This price is close to the upper limit of the current chart movement. If it can surge past this crucial resistance price point, it can be the start of a new bullish run for Cardano’s native token.