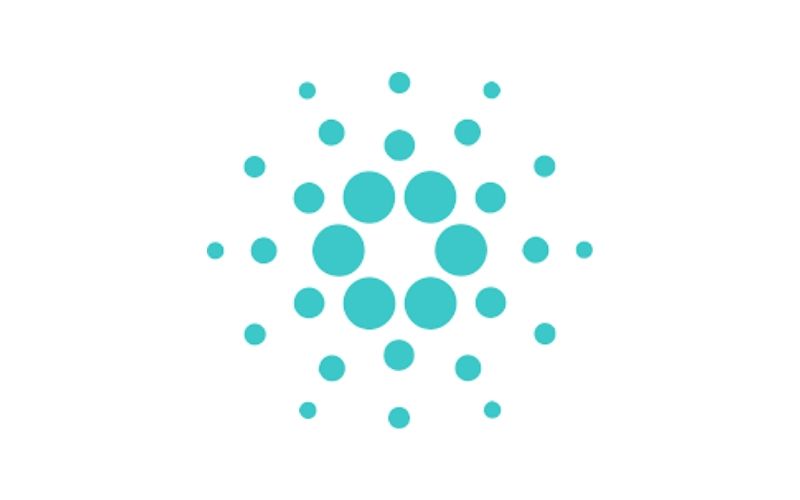 There have been indications that smart contracts will notably boost Cardano blockchain competitiveness once implemented. A Cardano (ADA) Launchpad is already experiencing a notable surge before the official launch of smart contracts on the blockchain.

Read Also: A Unique Supply Chain Solution Has Been Implemented On Cardano. Could This Challenge VeChain?

However, CARDS has since retraced and currently priced at $52.74 at the time of press, with a record daily trading volume of $10.91 million.

CardStarter has been experiencing rapid growth since launch, becoming a $100 million market cap asset in just about 1.5 months, according to CoinGecko.

Back in April, IOG, the software firm behind Cardano (ADA) announced that smart contracts functionality will be implemented on the blockchain in August 2021. The development is expected to activate projects and applications, such as the aforementioned, on the Cardano blockchain.

CardStarter is a Cardano project accelerator that offers projects building on Cardano the option to crowdsource early funding from a community of donors on its platform. CARDS holders are guaranteed early allocation to vetted projects that utilize the CardStarter platform.

Related production can also be found on other smart contract protocols such as token Launchpad DuckSTARTER built on Ethereum (ETH) and launchpad BSCPAD on built on Binance Smart Chain (BSC).

Cardano (ADA) has continued to impress investors and traders for its resilience in the market despite the current state of many top cryptocurrencies, including Bitcoin (BTC) and Ethereum (ETH).

Cardano (ADA) has been surging to record price all-time highs over the past hours, displacing Dogecoin (DOGE) in the process to occupy 4th position.