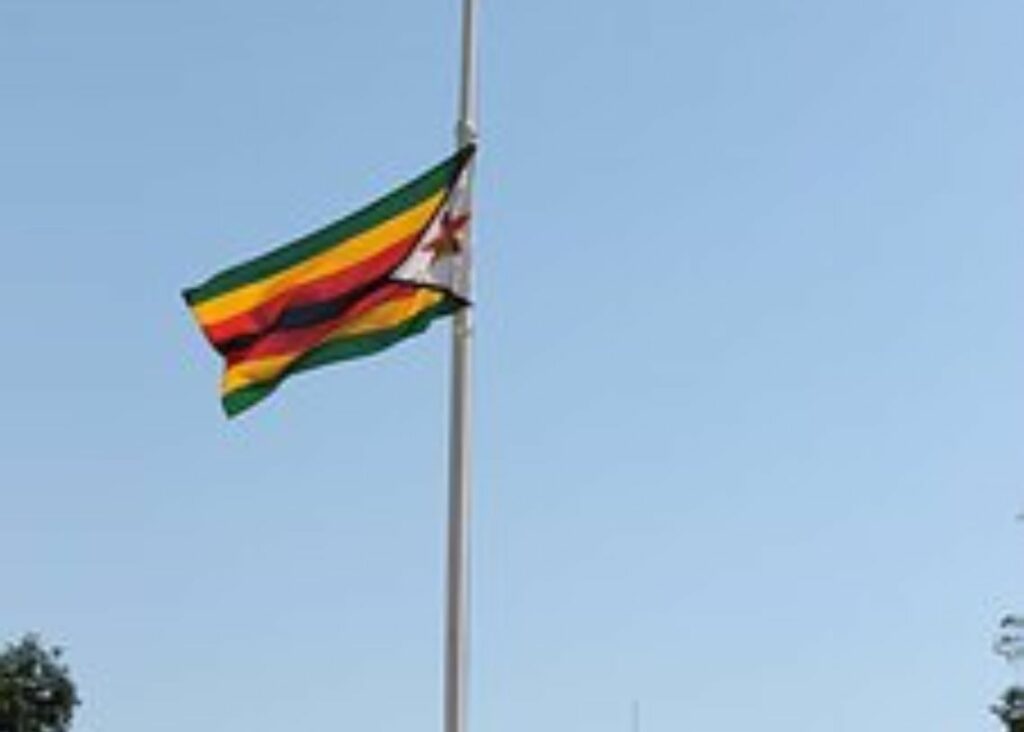 East African country, Zimbabwe may be nearing a decision that will see it accept and adopt cryptocurrencies. According to the country’s finance minister Mthuli Ncube who has enlisted support for digital currencies, the government can no longer afford to treat the asset class with a wave of the hand.

The finance minister was quoted by a local publication saying that cryptocurrencies will be better treated as an investment class rather than as legal tender. The minister suggested that crypto-based products could be listed on the country’s stock exchange- Victoria Falls Stock Exchange. On this note, minister Ncube revealed that the first step has been taken by creating a sandbox at the country’s apex bank- the Reserve Bank of Zimbabwe- where the idea is being tested in a safe environment before transitioning to the stock exchange.

The finance minister has always entertained a favorable opinion towards cryptocurrencies. However, his opinion took a stronger dimension after he visited the DMCC hub in Dubai, an incubation hub for cryptocurrencies recently. At the time, the minister recounted the benefits that cryptocurrencies hold for Zimbabwe including being a solution to the problem of remittances in the country.

The cost of Diaspora remittances into Africa is expected to reach $1 billion this year. Fees on remittances sent by Zimbabweans living abroad are as high as 20%. Minister Ncube believes that with the help of crypto, the high costs would be eliminated while increasing the value of remittances from the lowly 7% that is currently at.

Generally, authorities in Zimbabwe are unfavorably disposed to cryptocurrencies. This has roots in a 2016 decision by the Reserve Bank of Zimbabwe prohibiting the use of digital currencies. As part of the decision, the apex bank issued a directive to local banks to stop facilitating crypto transactions.

The central bank added that Bitcoin and other cryptocurrencies were not be treated as legal tender while noting that no part of the country’s financial laws regulated digital currencies. According to the bank, cryptocurrencies enabled fraudulent activities such as money laundering and the rest.

With the recent statements emerging from the  finance minister, Zimbabwean authorities are likely to take a u-turn on the 2016 decision amongst other possible decisions in favor of cryptocurrencies. Inflation is a foremost issue in Zimbabwe that has hit the country since the early 2000s. Employing a strategy powered by digital currencies, the East African country could successfully fight inflation.

A u-turn on cryptocurrencies by authorities in Zimbabwe would mean that crypto and blockchain adoption is spreading far and wide with Nigeria, Kenya and South Africa leading this adoption. The latest Geography of Cryptocurrency report from Chainalysis evidences this fact. In the report, Chainalysis stated that crypto transactions in Africa rose by 1200% between July 2020 and June 2021 with over $105.6 billion in cryptocurrencies traded within the period. The report outlined factors responsible for this growth- inflation as Africans seek to protect the value of their monies, high remittance costs.