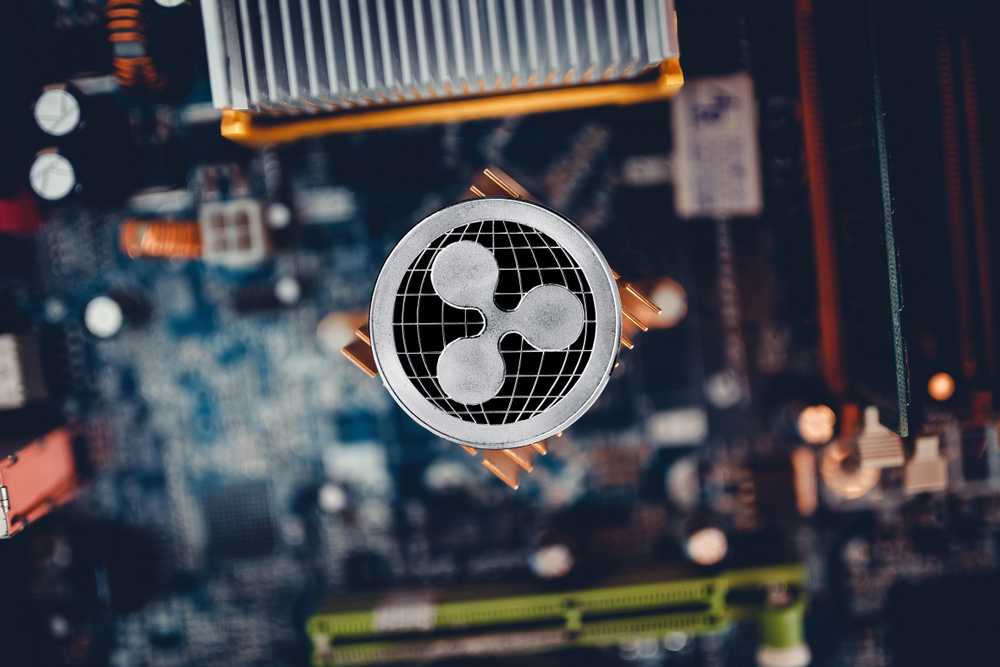 On November 21, XRP’s trading value experienced a boost and it started to move in the upward direction. Prior to the push, the value of XRP was moving in a downward direction.

For a brief moment, it seemed that the trend was in favor of the bears and they could continue pulling XRP lower. However, things did not work out the way the bears had planned them to work.

XRP Moved into the Symmetrical Triangle

The bulls kept running the rally for a longer period of time and it continued even on November 24. On that particular day, the trading price of XRP surged over the $0.40 mark (20-day EMA).

This was a great signal for the bulls that they could continue moving in the upward direction. Initially, there was uncertainty on both sides as the price of XRP was at $0.34.

However, as the bulls pushed XRP over the 20-day EMA, all of that faded right away. At that time, the bulls had realized that the trend was bullish and it was in their favor.

Even now, the bulls have not lost their momentum and they are staying put against the bears. They are not letting the bears increase their selling pressure and pull XRP again.

Instead, they are forming stronger rallies to push XRP higher. At the time of writing, XRP’s trading price is worth $0.41. This means that the bulls have sustained the selling pressure from the bears long enough.

From the looks of it, the bulls want to keep going and they may continue adding more power to their acquisition. If the buying power of the bulls becomes aggressive, then bears will not be able to save $0.50.

At the moment, the $0.50 mark is the strong resistance and a stronghold for the bears. However, buying aggression may be the key to breaching the defenses.

If the bulls are able to maintain their buying momentum, then the trading price of XRP would eventually cross $0.50 and rise over it.

This will provide the bulls with extra force and momentum to push XRP to a high of $0.56.

For now, there is very positive anticipation among the investors that the Ripple-SEC clash would end in favor of Ripple. With December coming closer, the excitement level of investors is rising.

It is expected that until the news comes in, XRP’s price would continue moving in the higher bullish territories.