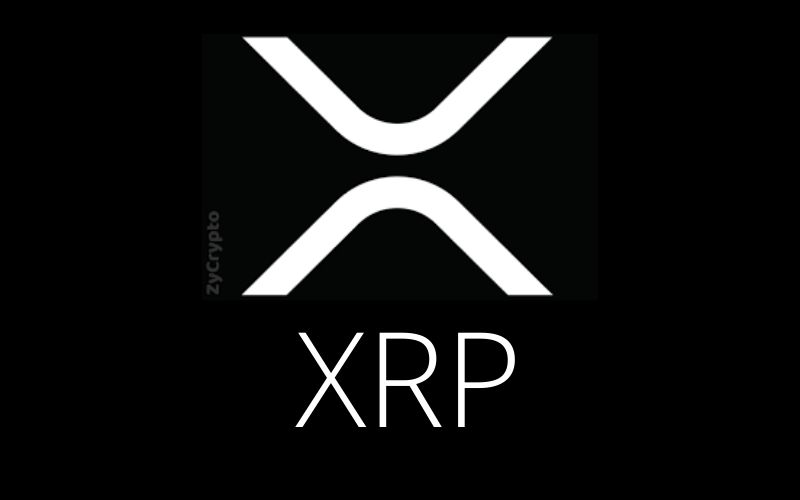 The price of Ripple’s digital token XRP has gained about 10% in the last 24 hours. This increase has taken the cryptocurrency to reach its highest value since early March 2020. This significant upsurge has also aided XRP to reclaim its third position from Tether (USDT), in terms of market valuation

Prior to this notable performance, XRP had months of near-constant price growth. It started this month with just $0.175.

However, the price of the digital currency now stands at $0.24, indicating a relatively 18% increase in the last week and 36% in the last month, which makes it one of the strongest performers in the short term. Despite this recent strong performance, XRP has experienced a notable drop based on daily average trading since February 2020. It declined from $6 billion in XRP traded per day to below $800 million per day just last week. This has however surged a bit in the last week to $2 billion in 24 hours trading volume.

The rally looks like a delay reaction to the recent breakout to above $11,000 printed by Bitcoin (BTC). Generally, all top 10 cryptocurrencies in the market are now strongly in the green over the last week, with an average of 17% price increase across the board.

Initially, the price of the third-largest cryptocurrency was near-constant, but it has now surged ahead of other top 10 digital currencies.

Compared to other top cryptocurrencies, XRP is still below par based on market performance. Overall, XRP has gained just north of 24.1% year-to-date, compared to Bitcoin (BTC), Ethereum (ETH), and Cardano (ADA) that have seen 53.4%, 146.7%, and 328% price gains respectively over the same period.

However, if XRP could maintain its recent positive price trend independently, the XRP investors and enthusiasts would have no room to complain for the rest of the year. Additionally, the cryptocurrency could end the year being part of the top-performing digital tokens.