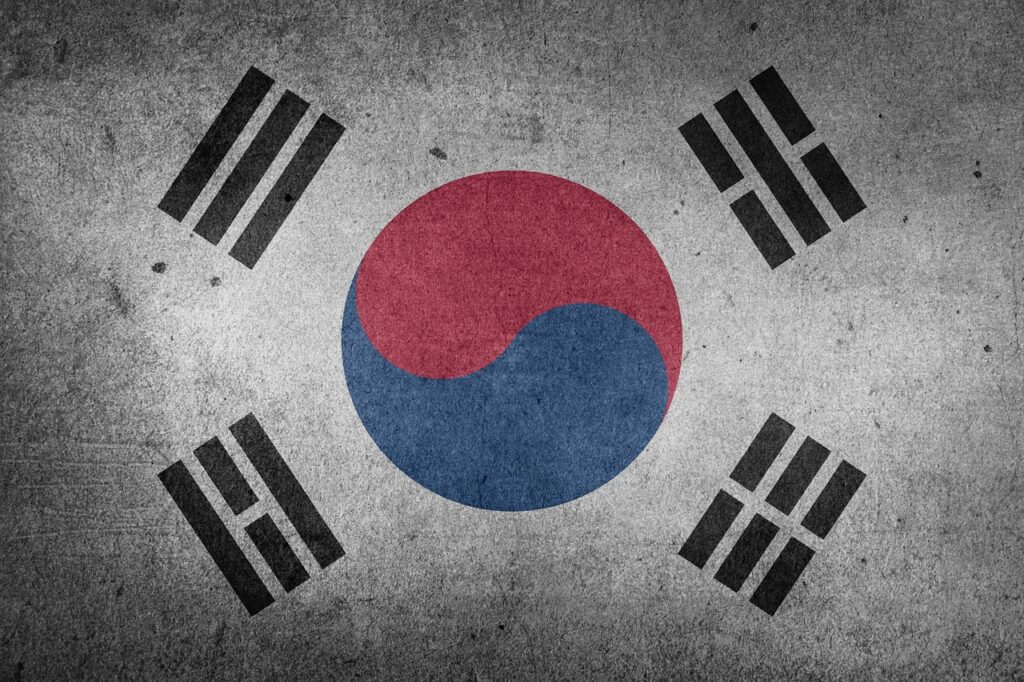 Terraform Labs has reportedly come in defense of Do Kwon, the founder of the Terra Network. The statement from Terraform Labs has come just when the South Korean authorities have involved Interpol in the matter of extraditing Kwon.

Terraform Labs is the company that was behind the development of the blockchain network that was dubbed “Terra Blockchain”.

The South Korean authorities have asked Interpol to help them arrest Do Kwon so he can be extradited to the country.

Now, Terraform Labs has made an unusual claim surrounding the nature of the case and how the South Korean authorities are dealing with the matter.

They have claimed that the South Korean authorities going after Do Kwon has become somewhat of a political thing.

According to the officials at Terraform Labs, the prosecutors have responded to the public pressure in a completely different manner than how it should’ve been.

The case is Highly Politicized

According to the teams at Terraform labs, the case has now turned into a highly political matter. The actions that the prosecutors from South Korea have demonstrated a completely unfair.

They have fully breached and have failed to adhere to the Korean law that speaks highly of the basic right and guarantees their safety.

The statement was released by a spokesperson from Terraform Labs on September 28.

Following the Terra Network crash that led to investors losing billions from all over the world, South Korean investors filed complaints against the firm.

The complaints also extended to Do Kwon, the founder of the network, alleging him of involvement in running a major scam.

Although it can be considered a coincidence but things were found by the South Korean police that led them to investigate Do Kwon.

However, Do Kwon had reportedly left South Korea while an arrest warrant had been issued under his name.

Terra Classic is not a Security

The lawsuits and complaints filed by the investors were due to Terra, which is now Terra Classic. According to the South Korean prosecutors, Terra Classic is security while Terraform Labs has argued that it is not.

The argument goes to claim that according to the legalities, Terra Classic is not a security. For this reason, it has breached or violated no capital market laws.

With Terraform Labs coming in defense of Do Kwon, it is clear that both sides will now take the matter to the court.