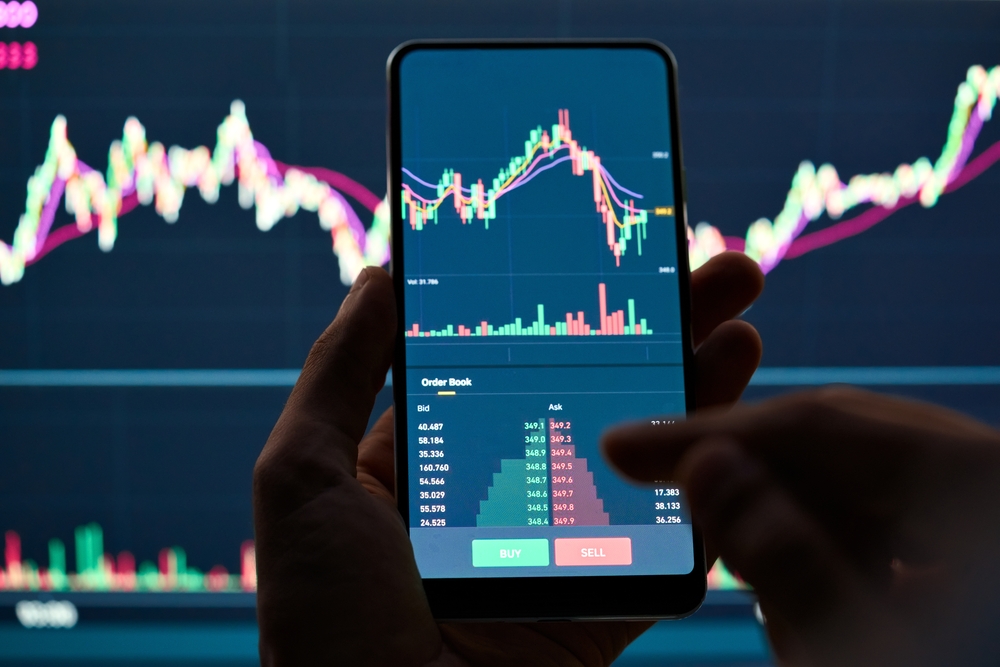 The hashrate for Ethereum Classic has reportedly recorded a dip while the demand for the Forks of Ethereum has risen significantly. According to the reports, there are 2 Forks for PoW Ethereum that have gained a significant rise in their values.

On September 15, the Ethereum blockchain successfully implemented “Merge”, the Hard Fork for the network.

As the Ethereum blockchain implemented Merge, it transitioned from the PoW to the PoS consensus protocol.

With the Ethereum blockchain transitioning to a new consensus protocol, Ethereum witnessed a significant drop in its mining hashrate.

This is because the investors started to move to Ethereum Classic (ETC) as it stuck to its PoW protocol.

The data from 2miners.com shows that on September 15, the hashrate for ETC surged to an all-time high (ATH). Quite notably, it was the same day when the Merge was implemented on the Ethereum blockchain.

On a particular day, the computational power recorded for the mining of ETC was 306 TH/s on September 15.

On September 12, the computational power of ETC mining was 52.5 TH/s. As Merge was implemented on September 15, the ETC mining power surged by 482.85%.

ETC’s Computational Power is down

As of today, the computational power of ETC is low as it has dropped after hitting an all-time high in terms of hashrate.

On the same day, the computational power of ETHW was zero because it had not been launched up until that point. However, as ETHW was introduced, its hashrate experienced a significant jump.

The computation power recorded for ETHW at the time of its launch was 79.42 TH/s.

However, the hashrate for ETC has continued recording a dip in the past 7-days, as it has dipped by 16.5%.

Even the trading values of ETHF and ETHW have recorded gains against the USD while ETC has recorded a dip in its price.