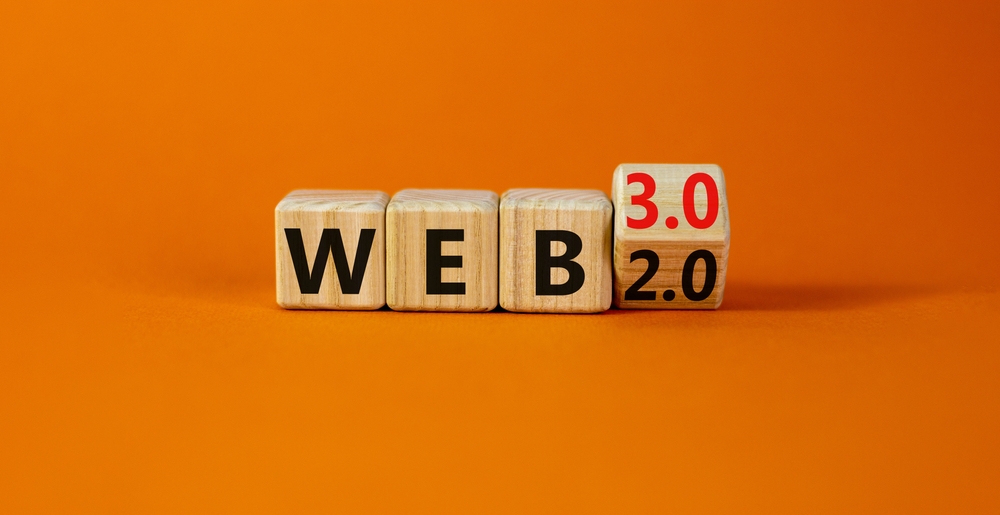 Tribes are set to launch a Web3-native social application after a successful $3.3 million for its pre-seed fund. The crypto application, whose establishment is associated with a former Coinbase engineer, realized successful pre-seed funding that attracted South Park Commons, Kindred Ventures, and Script Capital.

Navigating the Crypto Bear for Successful Funding Round

The Web3-native wallet lauded the successful funding round that ended in October 2022. Explaining the successful fundraising, Tribes chief executive Hish Bouabdallah indicated the round coincided with the crypto market meltdown that hardpressed the investment landscape.

The Tribes founder cited that the round navigated against the crypto bear market worsened by the contagion of FTX collapse. The downfall of the Sam Bankman-Fried scheme plunged other crypto firms into a liquidity crisis and bankruptcy. Bouabdallah appreciated the participants in the round for bearing the pressure that constrained the crypto investment landscape.

The Tribes’ official considers web3 primitives to deliver transformative input in their co-ownership and collective action. Nonetheless, he regretted that only some individuals would derive sense from the mechanism involved and existing products.

Bouabdallah’s statement challenged the need for collective action for all parties to optimize the web3 potential. He considered the collective input necessary, explaining the reason for directly embedding it through group chats. By doing so, the Tribes founder considered making the masses access and understand the web3 actions.

The Tribes founder portrayed the group wallets as facilitating co-ownership and management of digital assets. In addition, the former Coinbase engineer indicated that users could communicate directly within the wallet rather than rely on external messaging services, including Twitter and Discord.

Bouabdallah indicated that the user cases scope featured the decentralized autonomous organizations (DAOs) being the token-gated communities established as the shared mission. He illustrated the use cases where the family members desire to co-contribute in joint property ownership.

Bouabdallah indicated that users could access the Tribe application from the Apple and Google stores. He added that the application allowed the users to connect seamlessly with the Coinbase wallet.